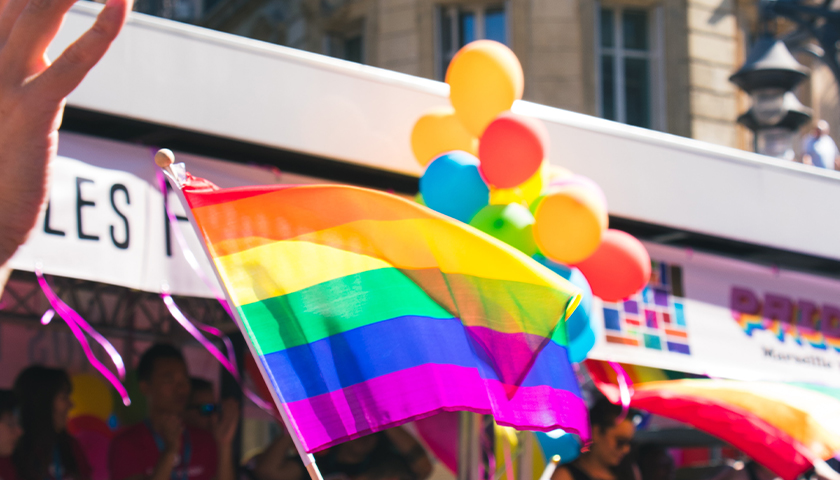 The city of Bloomington is hosting a pride event with drag performances, saying that the event is for all ages. A local group has called out the city for spending taxpayer money on drag performances, saying that is not an appropriate use of money. The Bloomington Patriots Facebook page has questioned the city for participating in “sexually grooming little children.” Human Rights Commissioner Anita Smithson called its concerns about the event “homophobic.” 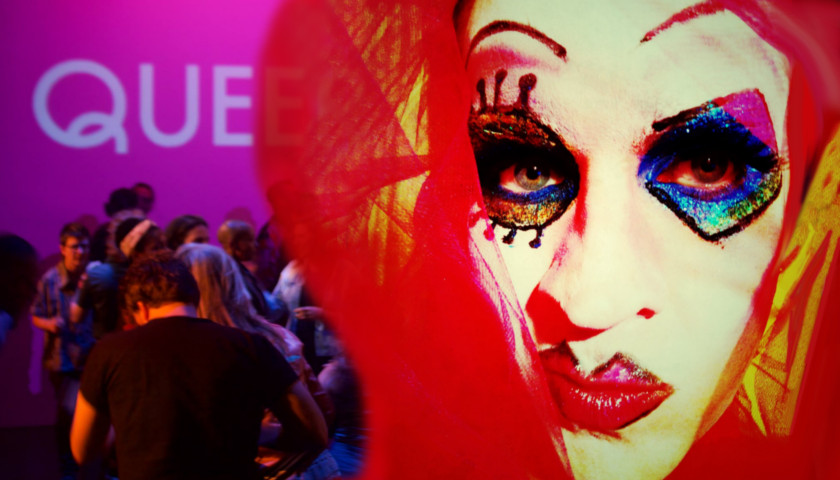 Minnesota taxpayers will fund a number of leftist art projects this year, including the “next season of free Drag Story Hour performances” and a production of “Queertopia.”