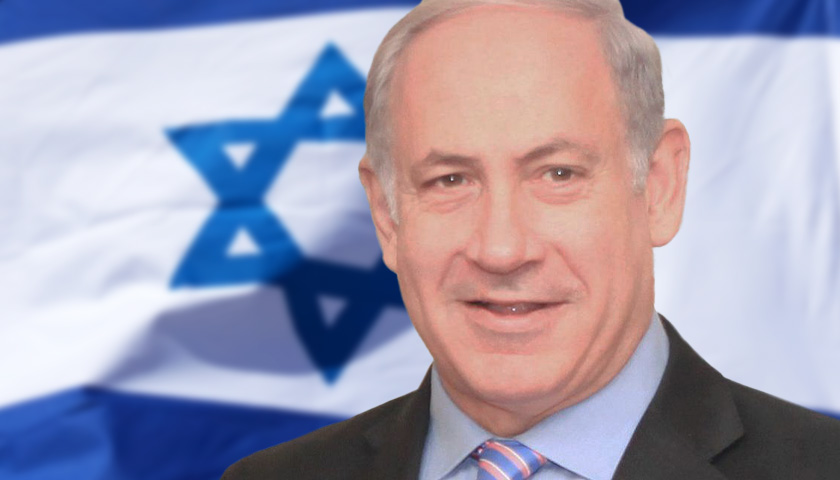 It turns out that, sometimes, the fifth time is a charm. With the final ballots now counted in Israel’s fifth national election in four years, the results are officially in: Benjamin “Bibi” Netanyahu, already the longest-serving prime minister in the 74-year history of the modern Jewish state, is set to return as premier.

After four elections of decisively mixed results, where both the right — which has been addled by its disgruntled “Never Netanyahu” camp — and the left have consistently failed to secure a durable governing coalition, the Israeli people have finally spoken up loud and clear: Bring Bibi back.