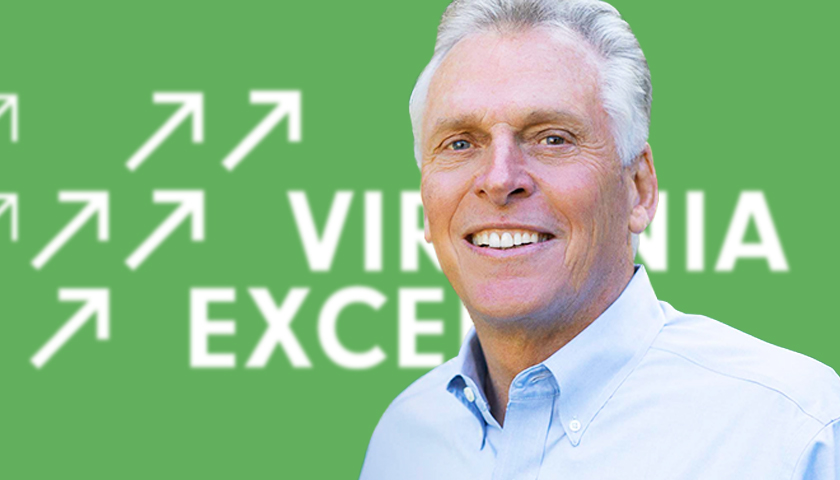 The Republican Party of Virginia is filing a complaint with the IRS alleging that 501(c)(3) nonprofit Virginia Excels had violated tax law by engaging in “overt and unambiguous political campaign intervention” to support Terry McAuliffe.

“On September 7, 2021, only 10 days before early voting began, Virginia Excels issued a press release touting its new ‘report’ on eliminating the income tax. The ‘report’ appears to be one of the first statements the organization has ever issued on taxes,” an RPV press release states.