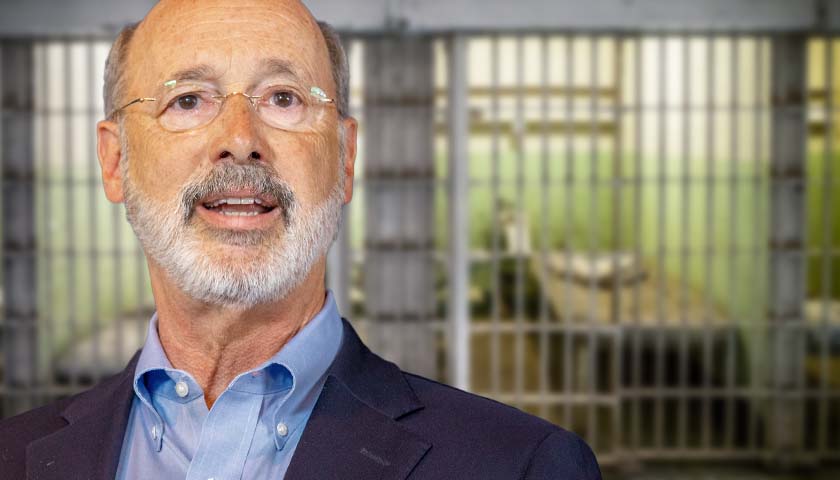 Governor Tom Wolf (D-PA) is recommending that lawmakers fund state prisons at a lower level in future years than the state’s Department of Corrections has requested.

At a budget hearing Wednesday, members of the state House Appropriations Committee questioned Acting Secretary of Corrections George Little about the contrast between the governor’s projections and the department’s own outlook. 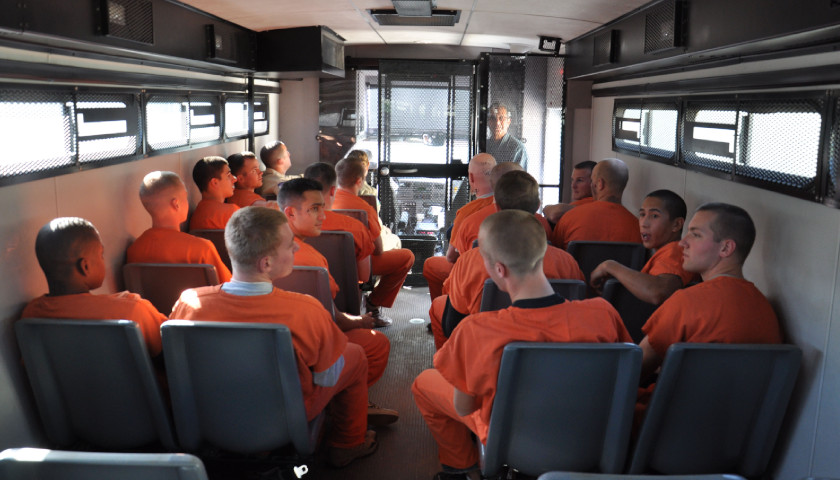 More than 100,000 state and federal prisoners were released from custody between March and June as the coronavirus spread nationwide, according to analysis from a criminal justice organization.

The overall U.S. prison population declined by 8% over the course of those four months compared to the 2.2% decrease that occurred in the entirety of 2019, according to data compiled by The Marshall Project and The Associated Press. The decrease was mostly a result of prisons not accepting individuals from county jails to stop the virus from spreading and court closures, although some facilities did elect to release some prisoners early, The AP reported.