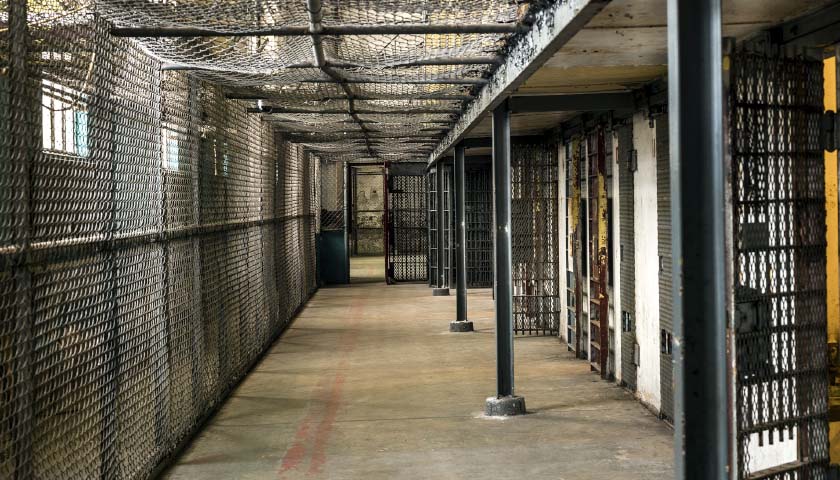 A law that requires a prison inmate’s most recent address to be used for the purpose of redistricting will remain in effect after the Virginia Supreme Court denied a petition.