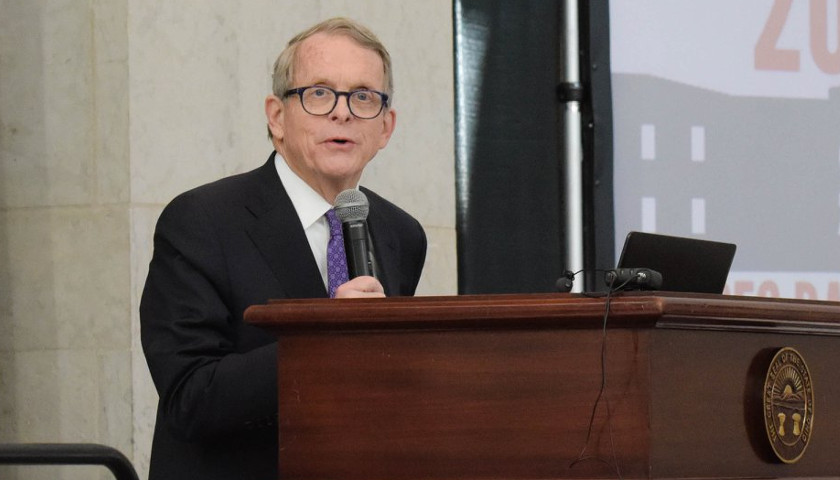 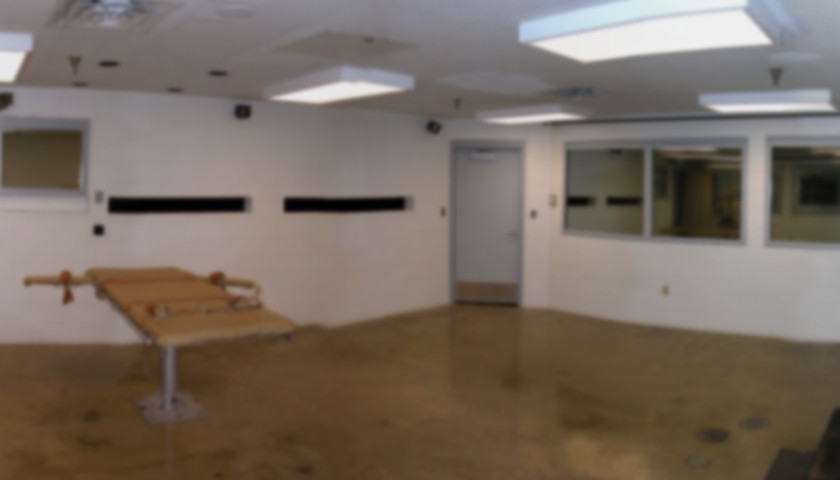 COLUMBUS, Ohio — In late January when Ohio Republican Governor Mike DeWine halted all executions statewide, Ohio inadvertently joined a growing list of states that are reexamining capital punishment. Currently, eight states have official holds on all executions. Half of these states, Arizona Louisiana, Montana, and Oklahoma were halted as the result…