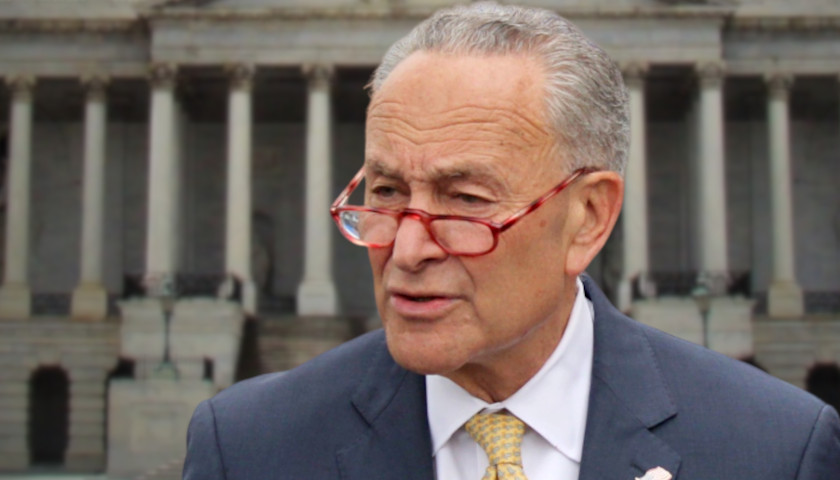 While the Democrats continue their impeachment pantomime war dance in the mirror-clad corner in order to keep up their spirits, Senator Chuck Schumer (D-N.Y.) is ginning up a much more fateful danse macabre on health care. He has promised to force a vote this week on various Trump Administration directives that have injected flexibility into Obamacare. As The Hill reports, “Senate Democrats plan to force vulnerable Republicans to vote on legislation that would overturn a controversial Trump administration directive on ObamaCare.”