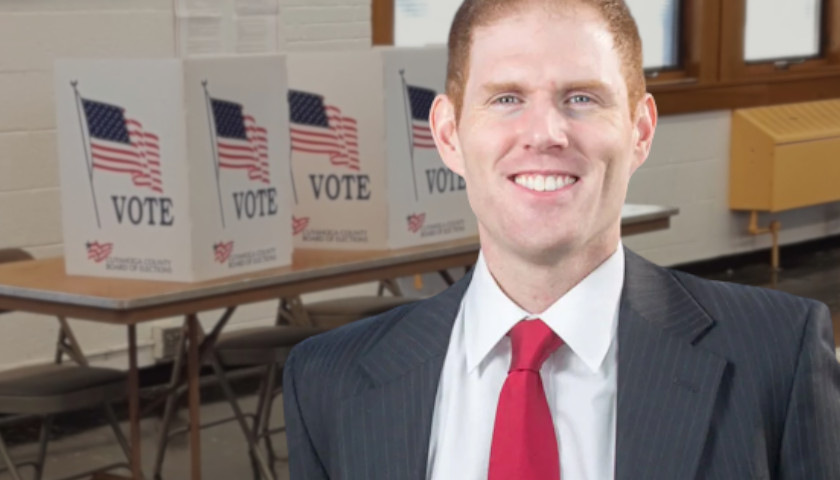 Maricopa County Recorder Stephen Richer is coming under increasing scrutiny after the botched election in Maricopa County, leading some to question his founding and operation of the Pro-Democracy Republicans PAC, whose stated mission is “to support pro-democracy Arizona Republicans” who reject “conspiracy theorists and demagoguery” from candidates who maintain the 2020 presidential election in Arizona was stolen. In the context of the 2022 election, this is an indication of Richer’s direct opposition to GOP gubernatorial nominee Kari Lake, GOP Secretary of State nominee Mark Finchem, several state legislators and candidates for Maricopa County Supervisor.