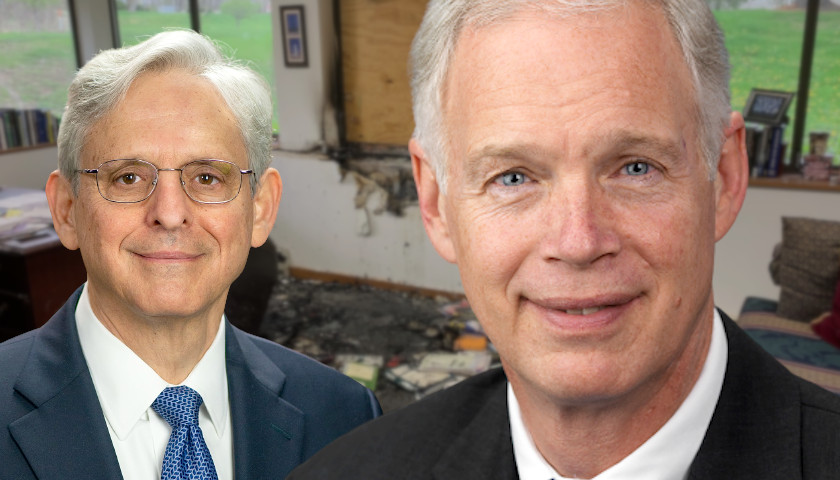 Senator Ron Johnson (R-WI) is one of 16 Republican senators who joined in a letter to Attorney General Merrick Garland Tuesday that calls for federal law enforcement to investigate acts of violence against organizations working to protect the unborn and to prevent future acts.

The letter follows one written by Johnson in May to Garland, Federal Bureau of Investigation (FBI) Director Christopher Wray, and Department of Homeland Security (DHS) Secretary Alejandro Mayorkas, in which the senator asked the federal officials why the violent attack on the Wisconsin Family Action office in Madison has not been identified as an act of “domestic terrorism.”