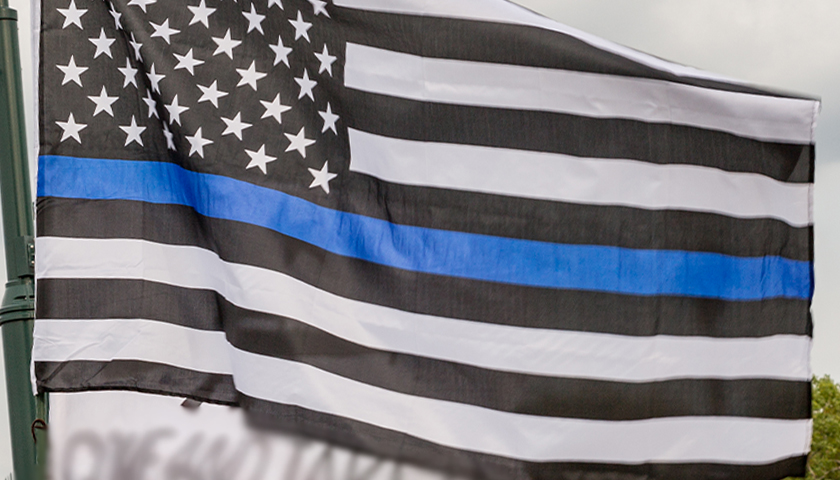 A middle school teacher in Washington state reportedly was told to remove a pro-police flag she had hanging in her classroom, while Black Lives Matter messages and pride flags are still permitted at the school, according to documents obtained by the Jason Rantz Show and 770 KTTH.

A Marysville Middle School teacher had a Thin Blue Line flag hanging in her classroom to show her support for police, but the school district’s human resources department said the flag could cause “disruption in the classroom,” because it is a “political symbol,” according to documents obtained by the Jason Rantz Show.

The teacher’s brother, Chris Sutherland, was formerly a police officer with the Marysville Police Department and a school resource officer when the fatal Marysville Pilchuck High School shooting happened on Oct. 24, 2014, which resulted in five deaths, the Jason Rantz Show reported.