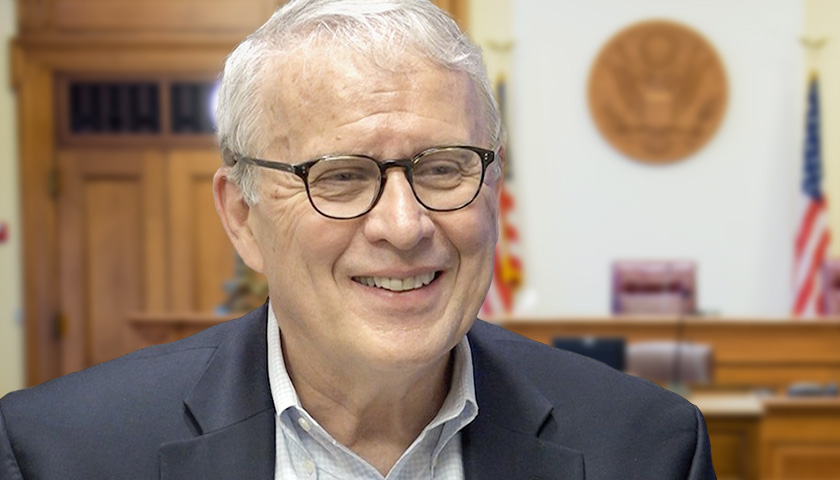 A federal lawsuit against the University of Louisville for the demotion and dismissal of a professor who questioned transgenderism moved forward.

Professor Allan Josephson’s attorneys with Alliance Defending Freedom argued his case the first week of November in the United States District Court for the Western District of Kentucky. The university dismissed him in 2019 after several years of controversy stemming from his participation at a Heritage Foundation event on transgenderism.