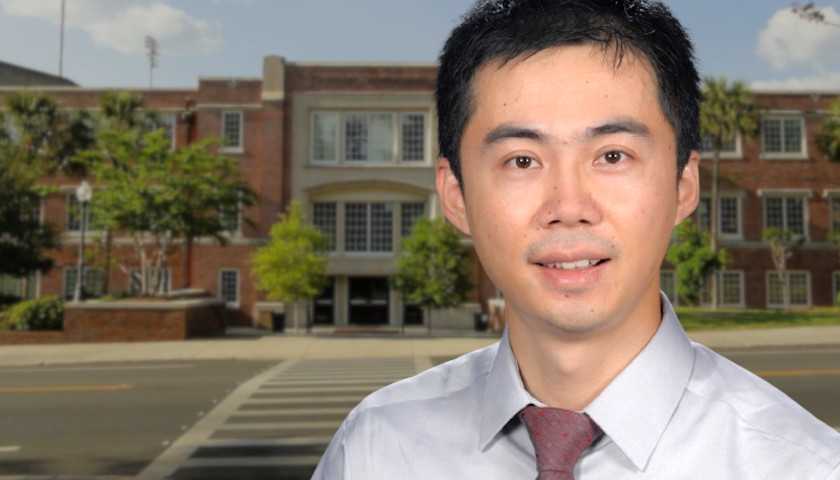 A professor at the University of Florida has been indicted on charges of wire fraud and failure to disclose his ties to China. The professor obtained a $1.75 million federal grant from the National Institutes of Health.

According to the Department of Justice, the professor, Lin Yang had not only received support from the Chinese government but also promoted his own company in China to conduct research “supported by millions of dollars of U.S. government funding.”