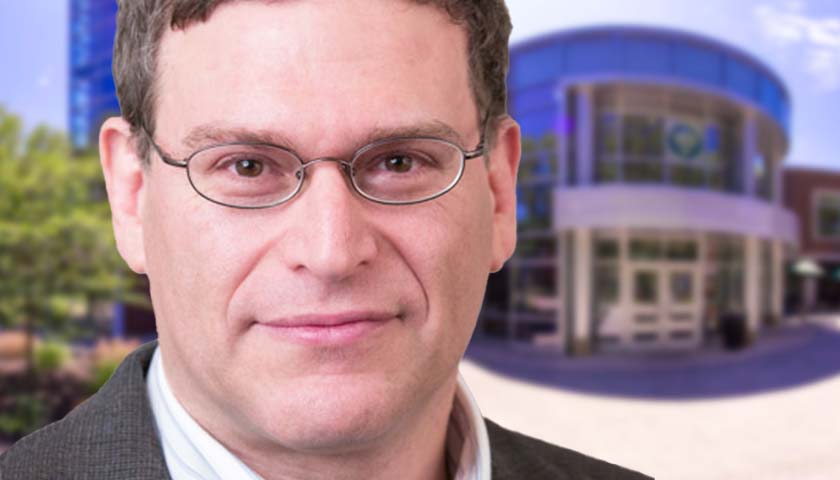 State University of New York at Fredonia Professor Stephen Kershnar has been relieved of his on-campus duties and “will not have contact with students” pending an investigation by the school, according to the popular Twitter page LibsofTikTok.

On Feb. 1, LibsofTikTok posted video footage of the Kershnar claiming that there is a moral justification for having sex with children as young as one-year-old, comparing it to “willing” participation in kickball.