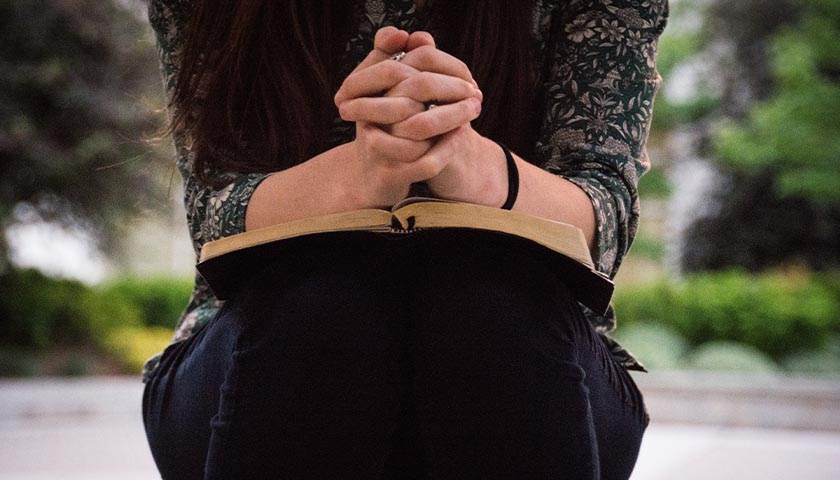 A few weeks ago, I offered commentary on wokeism as a new iteration of Karl Marx’s notion of religion as the opiate of the people. Specifically, I made the case that wokeism is not so much Marxism but a heretical Christian construct that oligarchs exploit for the sake of their own preservation and dominance. Wokeism hoodwinks labor—those we often call the forgotten middle class—into serving the interests of monopolistic Big Tech and Wall Street capital, and its handsomely compensated technocrats (those Marx called the petty bourgeoisie).

Other recent pieces, including “The Art of Spiritual War,” by Michael Anton (which discusses wokeism as a parallel to the corrupted Christianity of Machiavelli’s day) suggest a growing consensus that wokeism, rather than something new under the Sun, has characteristics of something old, namely religion. Understanding wokeism as a religion, cult, or spiritual phenomenon may help us challenge and defeat it.

They Believe In Something Else