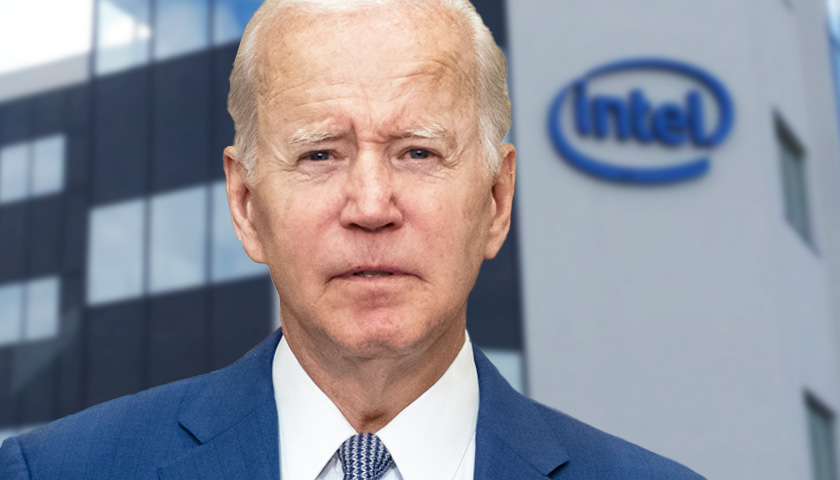 Speaking on Friday at the groundbreaking of Intel’s new semiconductor factory in Licking County, Ohio, President Joe Biden said that “it’s time to bury the label ‘rust belt…’” when describing the region in which he stood.

The ‘rust belt’ is a term often used to denote an area extending from western New York through the midwest that saw heavy industrial activity from the late 19th century to the mid-20th century, particularly concerning steel production and automobile manufacturing. The region suffered significant economic decline by the late 20th century and many communities therein have struggled since.