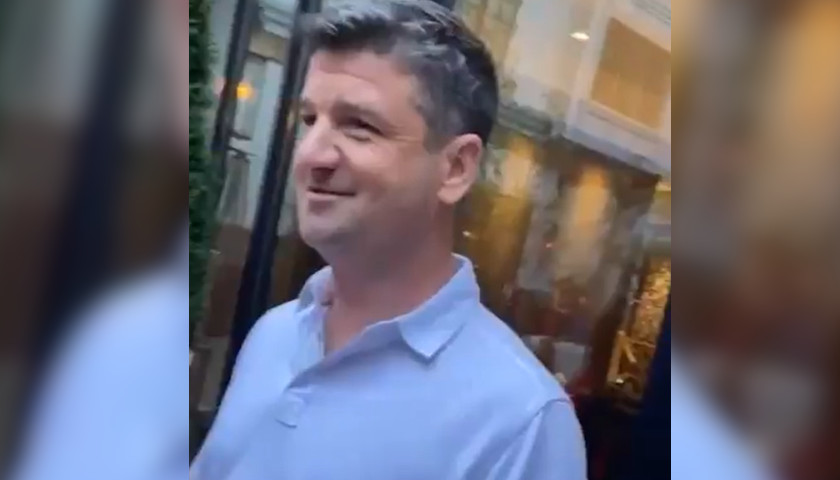 A telehealth company fired their CEO for criticizing a male teen in a prom dress on video – but he says the teens asked for his opinion. Previous VisuWell CEO Sam Johnson explained to The Tennessee Star the whole context of the viral interaction, posted originally on the popular social media platform, TikTok, by the dress-wearing teen’s boyfriend, Jacob Geittmann. According to Johnson, he’d approached the group teens initially because they were yelling, being “obnoxious” and “vulgar” in a public area where children and some of his family were present – not because the male teen, Dalton Stevens, was wearing a dress.

In an interview with The Star, Johnson explained that he’d politely requested that the teens, as a group, could “tone it down.” According to Johnson, there were around five chaperones present that didn’t corral the group of just over one dozen teenaged prom-goers.