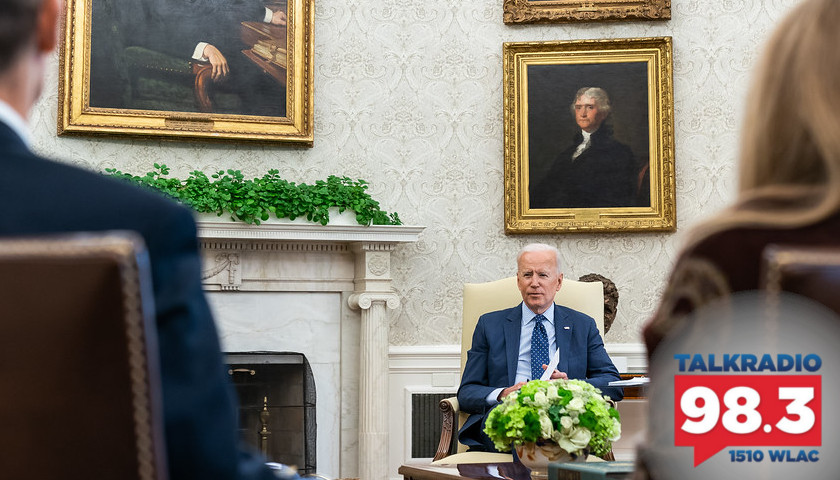 Friday morning on the Tennessee Star Report, host Michael Patrick Leahy welcomed all-star panelist Crom Carmichael to the studio to discuss the concept of the battered republican syndrome and the falsities of the current and past Democrat administrations. 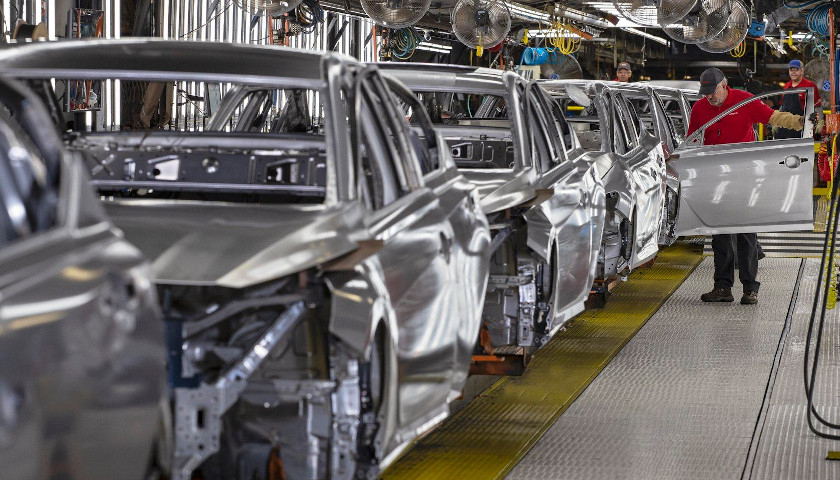 Nissan began efforts to move production to the United States on Tuesday by manufacturing the 2021 Rogue in Smyrna, Tennessee.
Nissan predicts the Rogue’s longstanding popularity will lead to its “turnaround as the company’s top-selling U.S. model,” according to their press release. 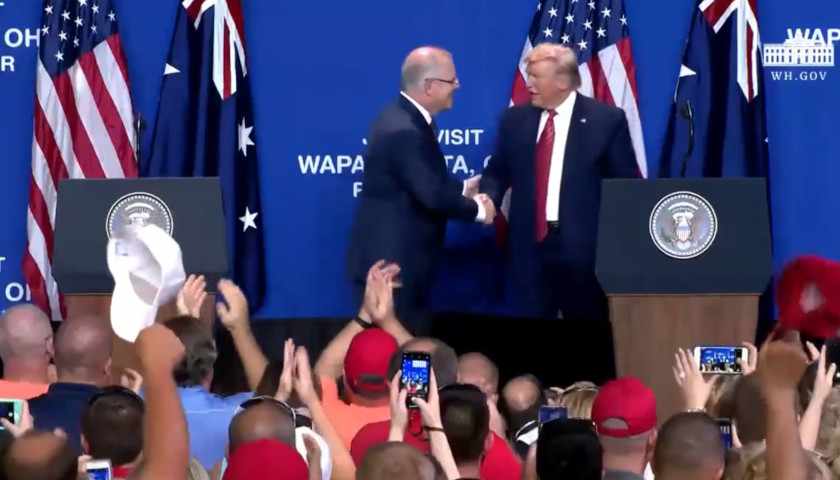 Two countries played a key role in the building of the new Pratt Industries plant in Wapakoneta – Australia and the United States. Australian Prime Minister Scott Morrison and President Donald J. Trump, visited that new plant on Sunday. The opening of the recycled paper and cardboard plant represents, “Promises made, promises kept,” on the part of President Trump and Pratt Industries, which is owned by Aussie billionaire Anthony Pratt.