According to documents released Friday, the two massage parlors targeted by a deranged gunman in Atlanta Tuesday had both been subjects of prostitution stings by police, despite claims to the contrary by Atlanta’s mayor.

“As far as we know in Atlanta, these are legally operating businesses that have not been on our radar,” Mayor Keisha Lance Bottoms said after the shootings. “Not on the radar of [the Atlanta Police Department].” 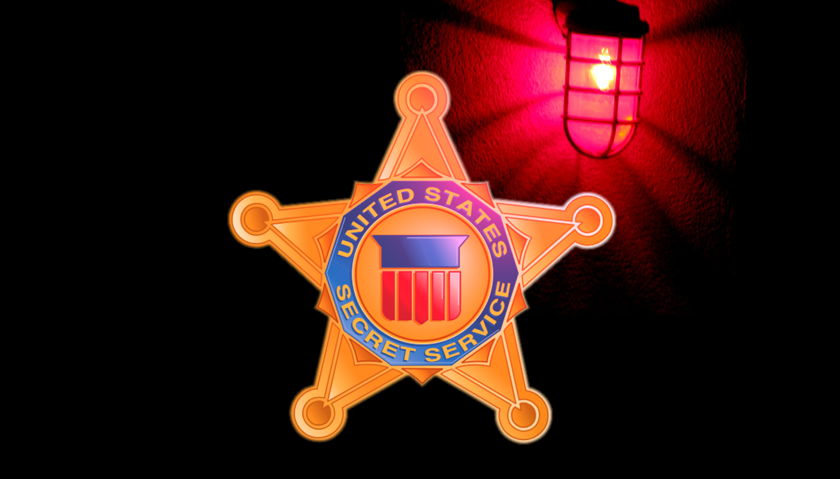 A Secret Service agent working on Vice President Mike Pence’s detail was just arrested and suspended for allegedly trying to hook up with a prostitute in Maryland. And that’s not even the worst of it. The real red-faced moment for the agency came when its official statement about the…