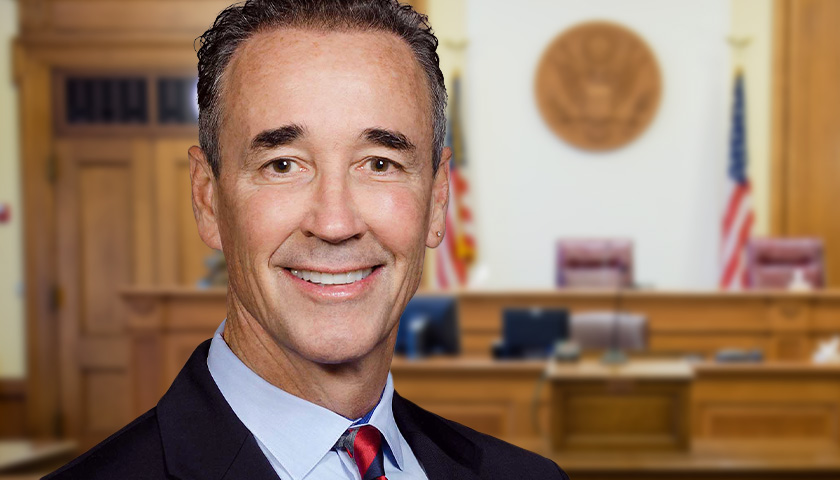 Two employees of a media company that produces the radio show of a controversial Virginia state senator has filed for a restraining order against the elected official, according to court documents obtained by The Virginia Star.

State Senator Joe Morrissey (D-Richmond) has a court date on June 3, stemming from petitions for restraining orders filed against him on May 20 by two employees of his radio show.

The Star redacted the employee’s name from one of the court documents for privacy.