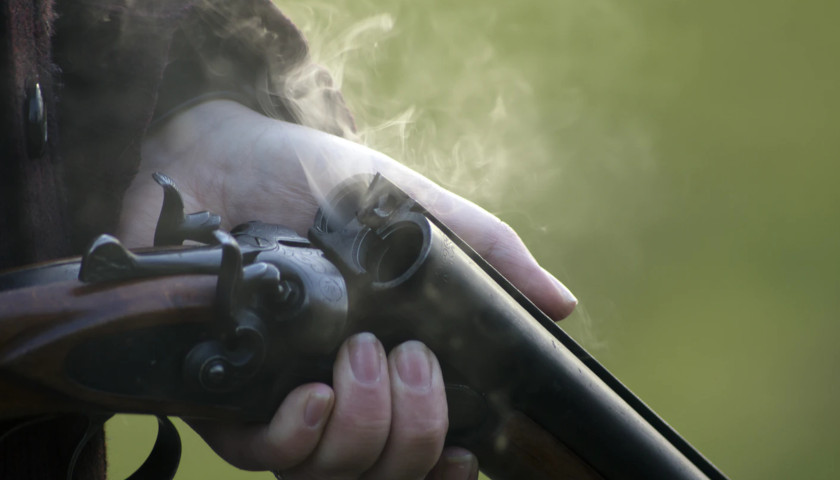 Within a week of blaming “white supremacy” for the murder of six Asian and two white women by a white man in Georgia, progressives are now blaming “assault weapons” for a mass shooting in which a Trump-hating Muslim immigrant with a history of violence, mental illness, and racial animus gunned down 10 white people in a Boulder, Colorado supermarket.

Beyond the duplicity of highlighting race only when the killer is white and the victims are not, progressive lawmakers, activists, and journalists are using a litany of falsehoods in an attempt to ban common semi-automatic guns used for home defense and hunting.