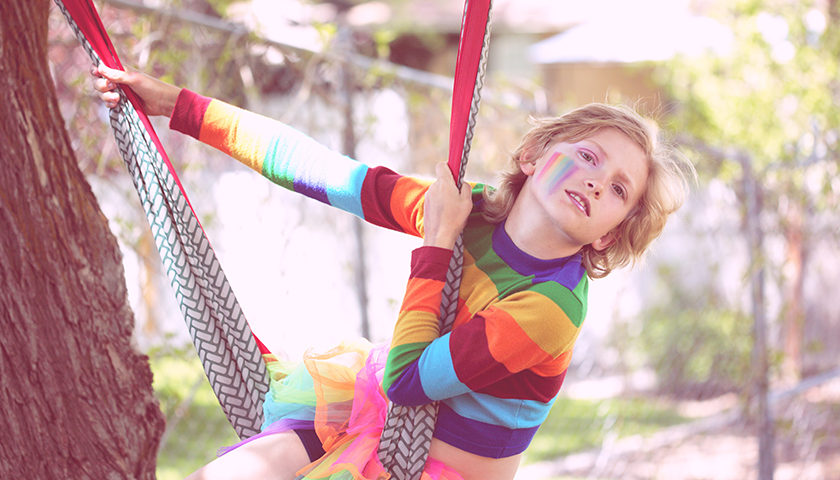 Doctors can now prescribe puberty blocking medication to children under the age of 16 without a judge’s approval, Britain’s Court of Appeals ruled on Friday.

The decision reverses last year’s ruling that children seeking gender reassignment aren’t mature enough to give informed consent to take puberty blocking medicine, the Associated Press reported. The decision said that doctors should seek court approval before prescribing the medication because the drugs were still experimental.

The Tavistock and Portman National Health Service (NHS) trust, Britain’s only gender identity development service (GIDS) for children, appealed last year’s ruling, the AP reported. The Court of Appeal sided with the trust Friday, ruling it was “inappropriate” for the high courts to issue their guidance, and it was up to the doctors to “exercise their judgment” regarding patients’ consent.