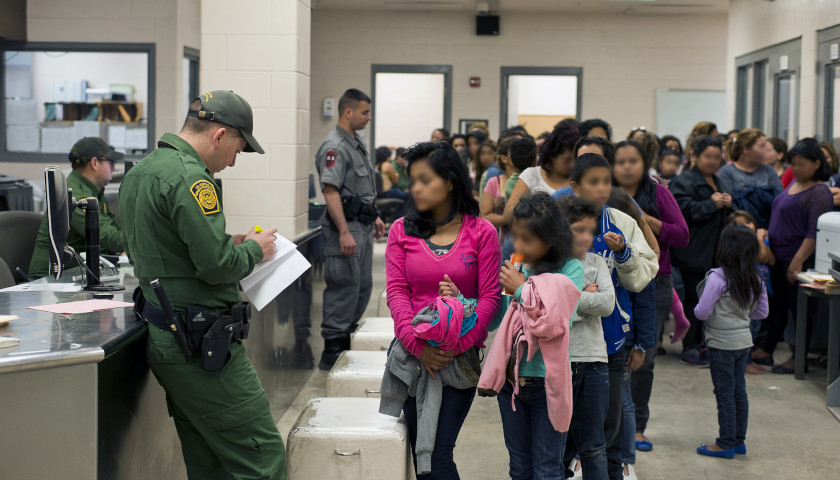 The public health order, Title 42, was implemented in response to the COVID-19 pandemic in March 2020 and border officials have expelled tens of thousands of migrants under the rule, according to Axios. Immigration advocacy groups and Democrats have criticized the Biden administration for the policy and Centers for Disease Control and Prevention (CDC) officials protested using the order to expel migrants arriving at the border, Axios reported.

“It’s not a tool of immigration policy,” Department of Homeland Security Secretary Alejandro Mayorkas said of Title 42 during a trip to Mexico City Tuesday, Reuters reported. He added that the order would remain in effect as long as it would benefit public health.