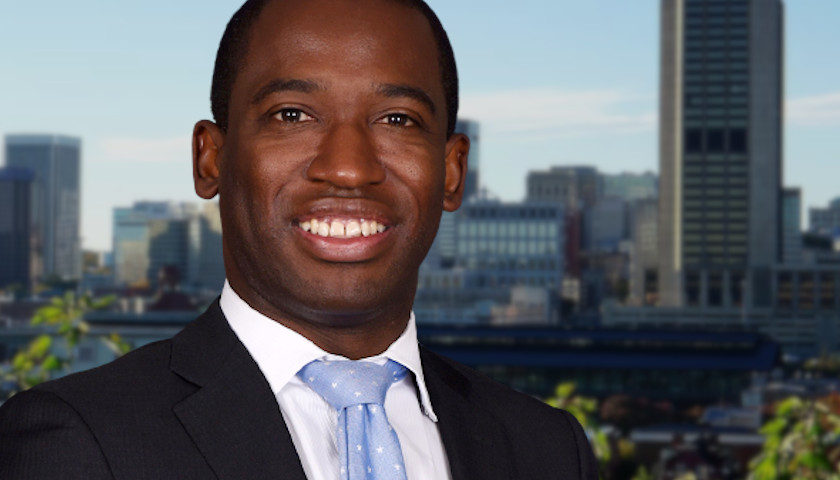 The City of Richmond’s Task Force To Reimagine Public Safety released its final report on Monday, after three months of meetings. The task force issued several recommendations focused on using community resources more and law enforcement less. Those recommendations include a new 911 system to triage non-criminal calls away from law enforcement and reducing police funding to send more resources to other agencies. However, Mayor Levar Stoney is not implementing the policies exactly as recommended. 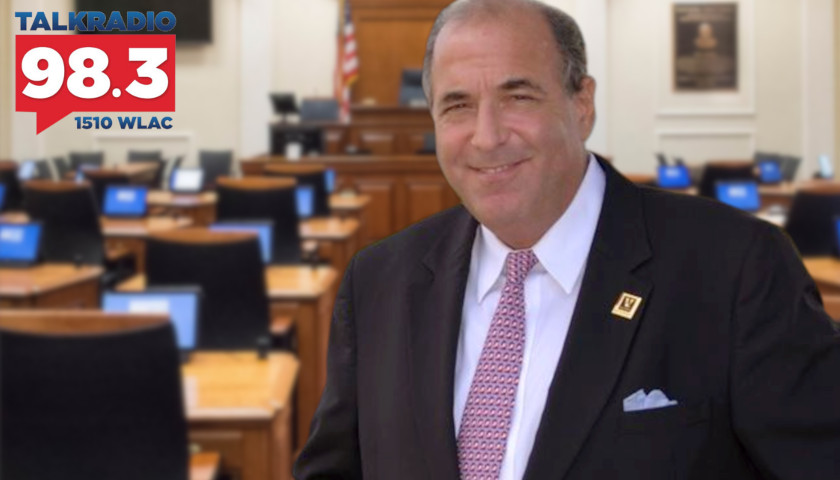 During a discussion Thursday morning on The Tennessee Star Report with Steve Gill and Michael Patrick Leahy – broadcast on Nashville’s Talk Radio 98.3 and 1510 WLAC weekdays from 5:00 am to 8:00 am – Gill and Leahy spoke to Metro Council at large candidate, Adam Dread about low early voter turnout and scooter safety and how it ties into the public’s concerns.