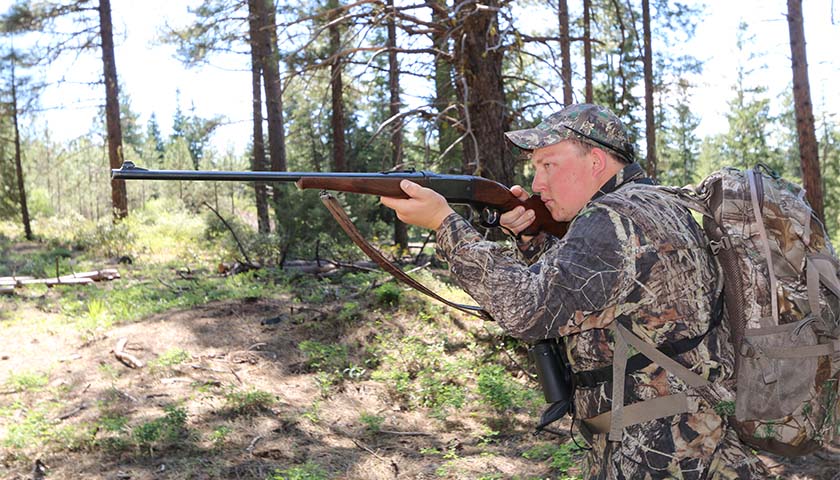 Gritzer issued one hunter a citation for having no hunting license or identification and another for carrying a loaded gun in a vehicle, while other members were approached and issued warnings for minor issues, according to the lawsuit, filed last week.