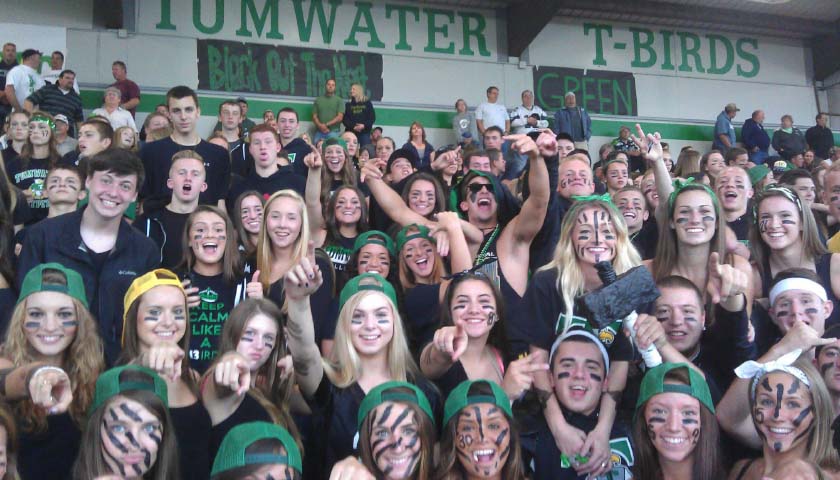 A Washington state school allegedly required teachers to complete a training where teachers discussed their privilege based on particular attributes, according to an anonymous teacher.

One exercise in the Tumwater, Washington, school district’s “privilege” training included “The Privilege Pie,” where participants were told to color in sections prevalent to them, the teacher told advocacy group Parents Defending Education. The privileged identities included being white, a cisgender male, having an upper/middle class social status, Christian beliefs and a heterosexual sexual orientation.