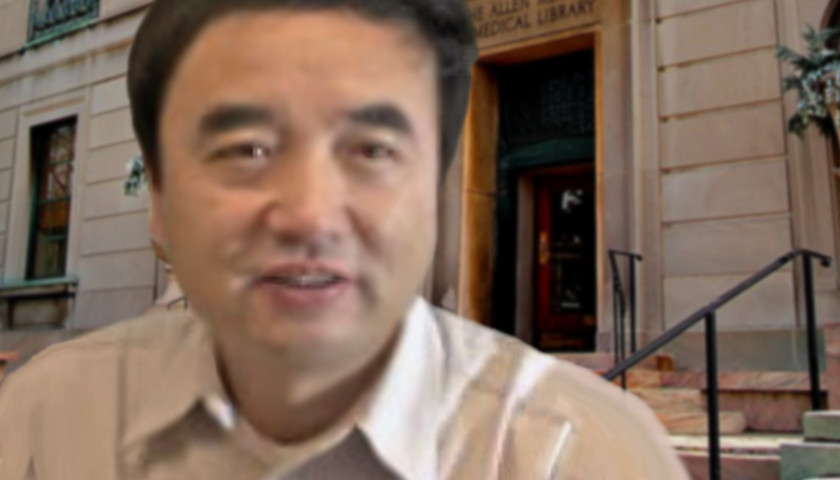 The Justice Department announced that Qing Wang was arrested at his Shaker Heights, Ohio home as part of a joint operation conducted by the FBI and the  Department of Health and Human Service Office of the Inspector-General. Wang was charged with wire fraud related to more than $3.6 million in grant funding that Wang and his research team at the Cleveland Clinic had received from the National Institutes of Health.