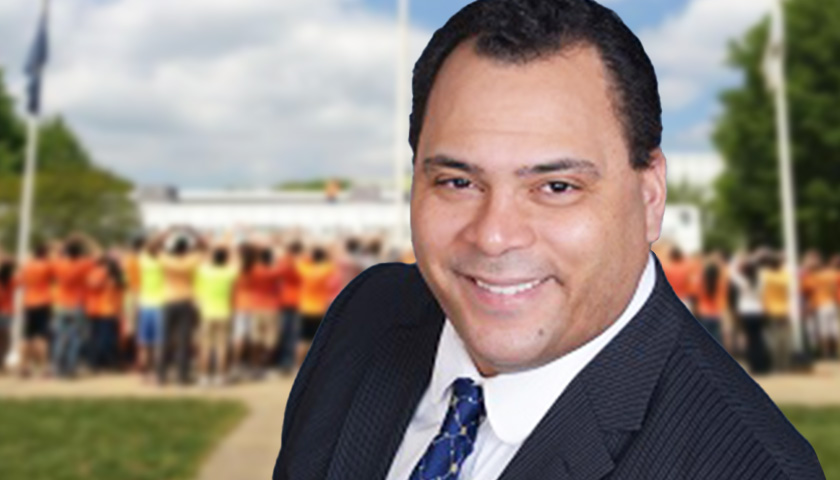 A Virginia parent won a legal victory when a Fairfax County judge dismissed four charges of libel and slander with prejudice Friday.

Harry Jackson, a former PTA president of Thomas Jefferson High School for Science and Technology who opposed changes to the school’s admissions policy, was facing libel and slander charges in the wake of claiming that a proponent of the new admissions policies exhibited “grooming behavior” on social media. The new policies, which critics have characterized as “race-based,” eliminated standardized testing requirements and were found by a federal judge to discriminate against Asian Americans. 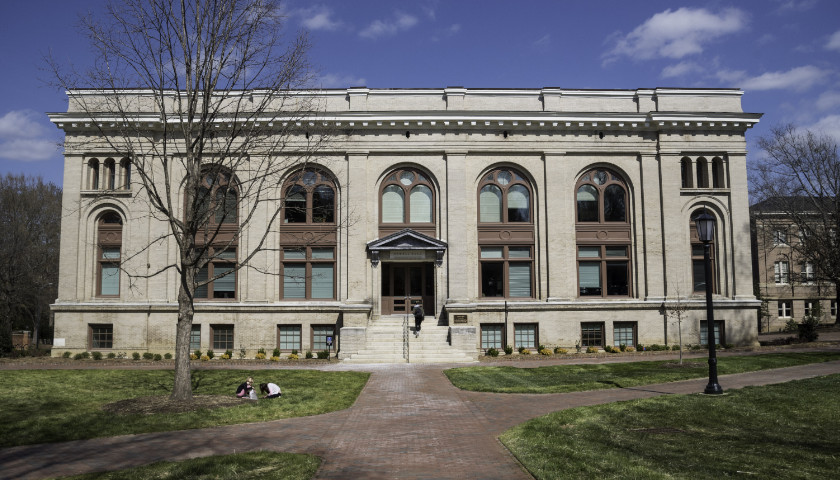 North Carolina’s flagship public university is under legal fire for the allegedly over-use of race-based admissions policies. Specifically, the University of North Carolina at Chapel Hill is being accused of over-selecting minorities in their admissions and related policies. Students For Fair Admissions (SFFA), a non-profit based in Virginia, filed a…