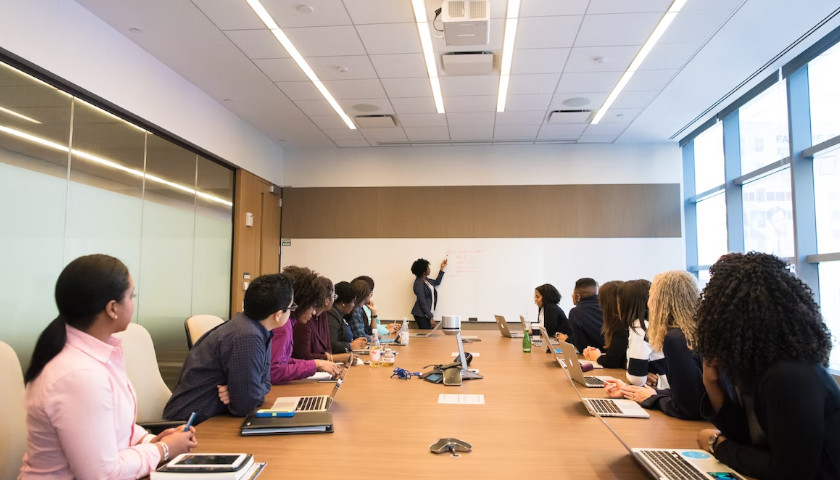 The tech companies Google and IBM are backing off of previous plans to severely limit the number of White and Asian students who will be allowed to serve in their fellowships, after critical reporting of the plans resulted in backlash.

According to the Washington Free Beacon, previous reporting on the planned affirmative action policies cited several lawyers and other legal experts saying the moves would be in violation of civil rights laws and would likely face challenges if implemented. The companies had planned to implement a race-based cap on the number of White and Asian students that each university could nominate for the fellowships, in order to artificially increase the number of black and Hispanic students admitted instead.