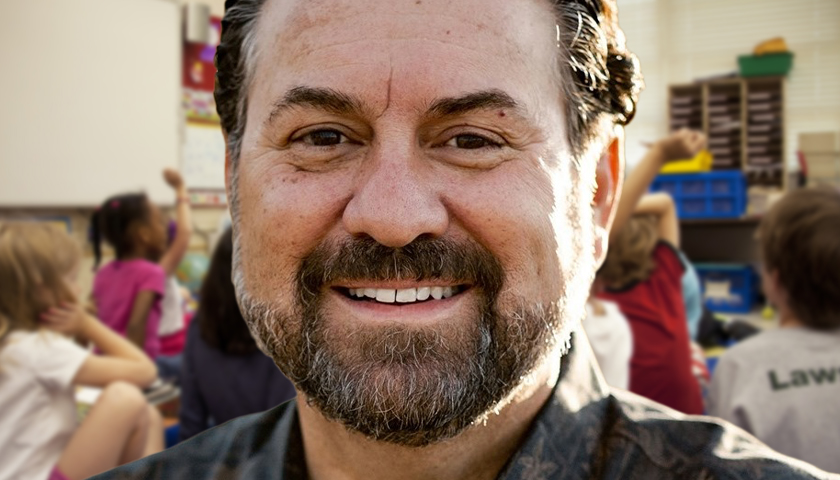 Arizona Attorney General Mark Brnovich responded to the Biden Administration’s interest in potentially reviving a pre-K and K-12 discipline policy based on race. The U.S. Department of Education’s (ED) Office for Civil Rights (OCR) issued a request for information early last month, asking the public to submit written comment on the state of discipline in pre-K and K-12 schools. In the accompanying press release, ED alluded that it would form policy to reduce the number of certain demographics being disciplined at higher rates, specifically citing Black and disabled students. Public commentary for ED’s request for information closed last Friday.

In response, Brnovich organized a coalition of 15 other attorney generals to submit a letter to Secretary of Education Miguel Cardona opposing any discipline policy based on race. Brnovich asserted that a policy similar to the Obama-era discipline policy would be illegal. In 2014, the Obama Administration imposed a policy requiring schools to include disparate impact requirements within their disciplinary guidelines, referred to as the “2014 Dear Colleague Letter.” Brnovich recounted the history and cited several stories detailing failures of the policy, like students receiving no discipline for assaulting teachers.