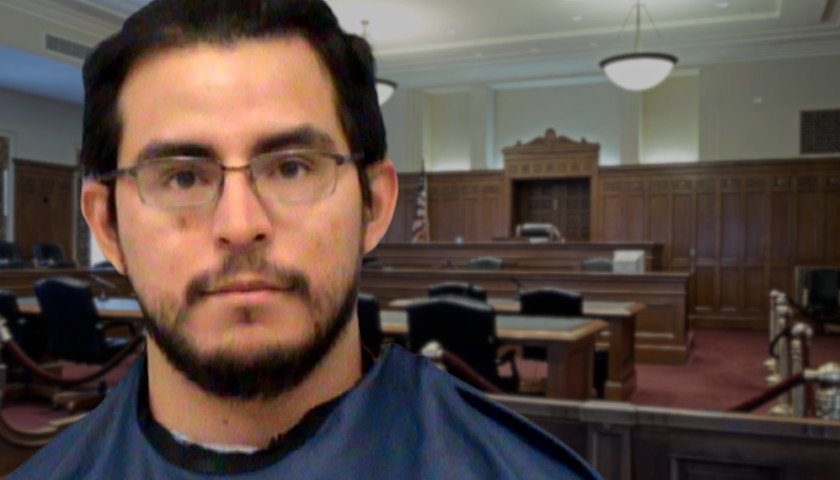 A Texas man was sentenced to 46 months in federal jail over brandishing an assault rifle at a George Floyd protest, Acting U.S. Attorney for the Northern District of Texas Prerak Shah announced in a Wednesday press release.

Emmanuel Quinones, 25, acknowledged “he brought a loaded Smith & Wesson .223 caliber semi-automatic rifle” to the protest protesting Floyd’s death, plea papers said, according to the Department of Justice press release. Quinones also acknowledged he made threatening posts online before the protest. 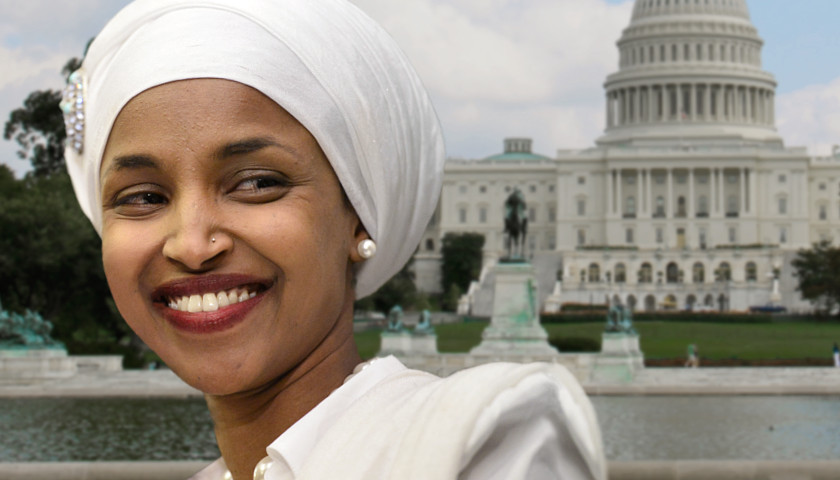 Representative Ilhan Omar (DFL-MN-5) stated that the Minneapolis Police Department (MPD) hasn’t solved half the homicides and destroys rape kits. Because of this, she says, the MPD should be dismantled.
“We can reimagine a public safety system that empowers and provides safety for every person in our city regardless of the color fo their skin or zip code,” the freshman congresswoman tweeted. “Dismantling the Minneapolis Police Department is necessary in order to heal and move forward as a community.”