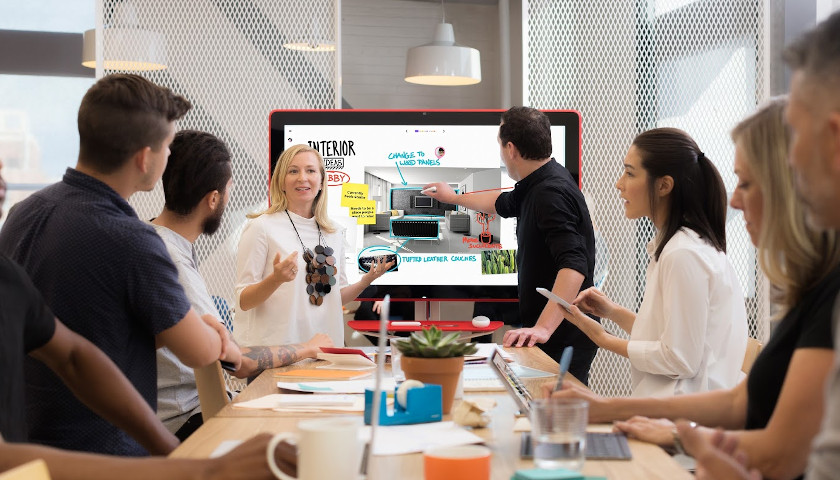 Google acknowledged nixing an internal racial justice program Wednesday, and some employees believe the company did it fearing lawsuits from “right-wing employees,” according to an NBC News report.

The company ended Sojourn in 2019, claiming the program designed to teach about racial injustice was too difficult to expand beyond the United States, NBC News reported Wednesday. Current and former employees, however, told NBC the program ended because Google feared backlash in the wake of former software engineer James Damore’s 2018 lawsuit that accused the company of ideological discrimination.