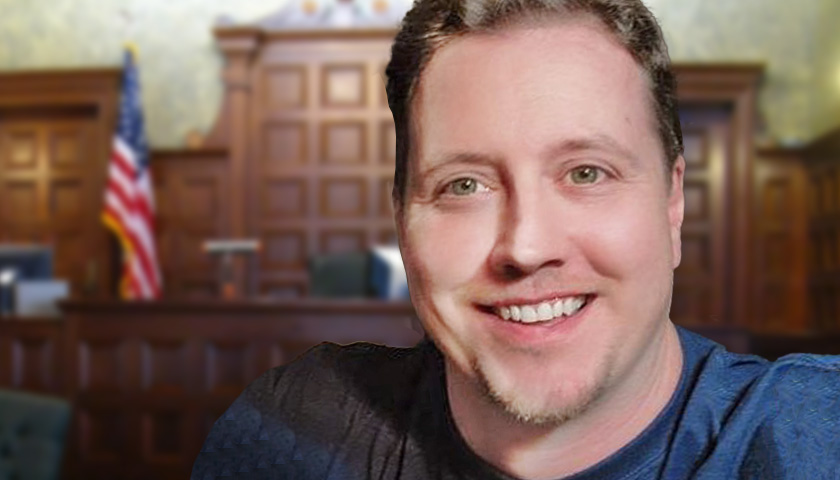 A former Seattle municipal employee filed a lawsuit against the City of Seattle earlier in November for allegedly creating a “racially hostile” working environment.

The plaintiff, Joshua Diemert, alleges that he was denied opportunities in his career in Seattle’s Human Services Department because of his race, forced to sit through race-based training sessions, urged to join “race-based affinity groups” and accused of benefiting from “white privilege.” Diemert seeks a declaration that Seattle’s policies and practices violated the Equal Protection Clause of the 14th Amendment and Title VII of the Civil Rights Act as well as damages up to $300,000.