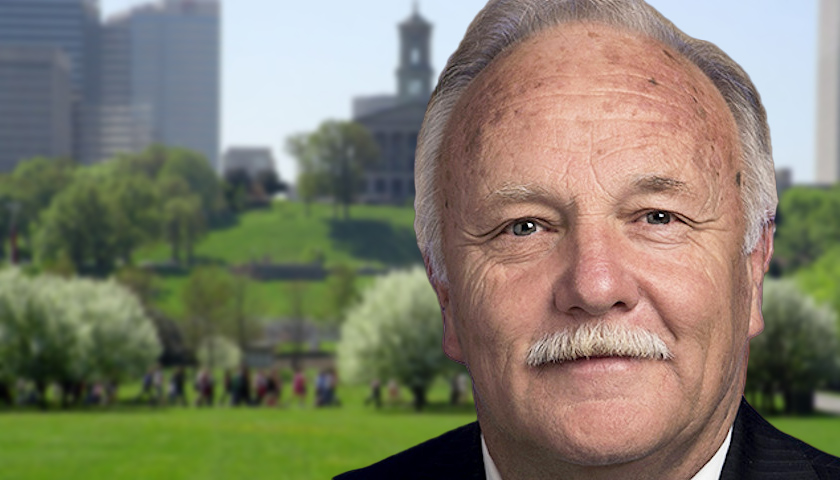 A new resolution was introduced in the Tennessee General Assembly this week to claim an Associated Press (AP) article on racism in the U.S. Military as untrue. Representative Bud Hulsey (R-Kingsport) sponsored the resolution, which was explained as “Expresses sense of General Assembly that May 2021 Associated Press article alleging “deep-seated racism” and “culture of discrimination” in U.S. military is untrue.”

The resolution claimed the authors of the article did not use proper statistics in their study, and instead “of evidencing a culture of racism, this data, provided by the military, actually makes the opposite case that racism in the U.S. military is uncommon and not a largescale problem.”