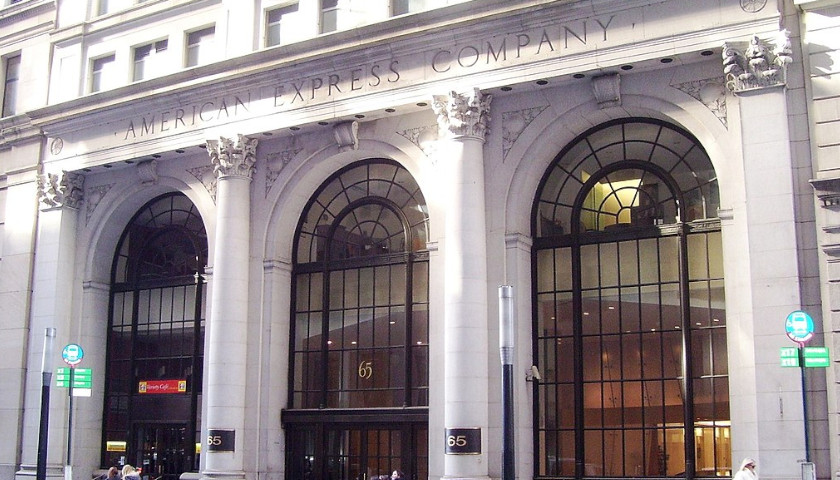 An activist group dedicated to targeting race-based “woke” policies in major American companies has set its sights on the credit card company American Express, with an ad blitz calling out the company’s recent emphasis on race-based hiring.

As reported by the Washington Free Beacon, the group Color Us United announced on Monday that it would be launching an ad campaign against American Express, spending up to $500,000 on the public relations blitz calling out the company’s “harmful woke policies,” and branding the company as “Un-American Express.” 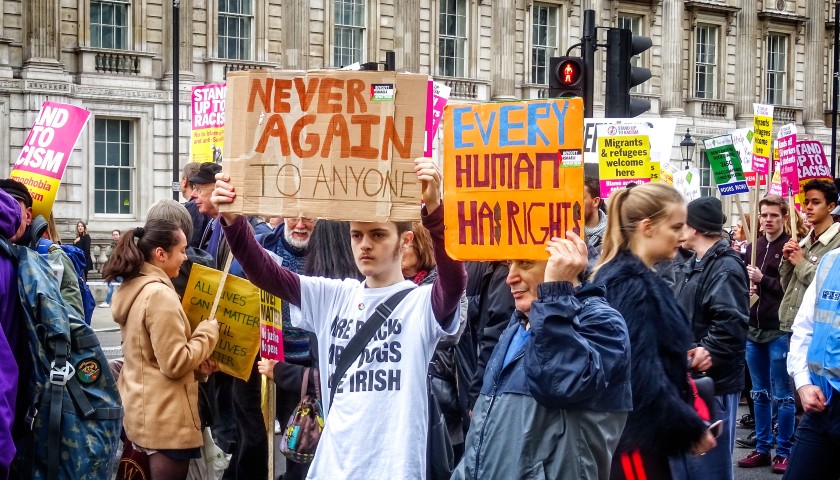 Eagan High School has adopted “nine anti-racism goals” in order to address an education system “created to support whiteness,” according to an email recently sent to parents.