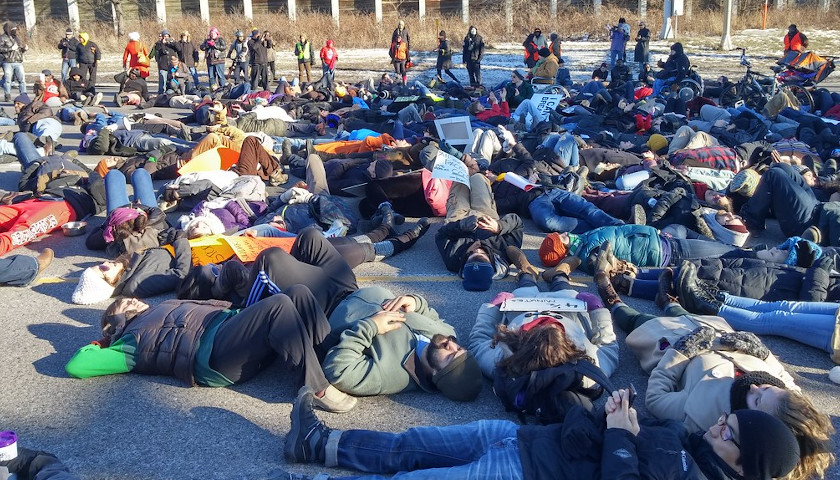 After a summer of rioting nationwide, Georgia lawmakers have introduced a bill that would make it a felony to block a sidewalk or a street after being directed to disperse by a police officer.

According to the text of SB 171, “purposely or recklessly obstructing any highway or street in such a way as to render it impassable without unreasonable inconvenience or hazard and fails or refuses to remove the obstruction after he or she receives a reasonable official request or the order of a peace officer to do so,  shall be guilty of a felony and, upon conviction thereof, shall be punished by an imprisonment for not less than one nor more than five years or a fine of not less than $1,000.00 nor more than $5,000.00, or both.” 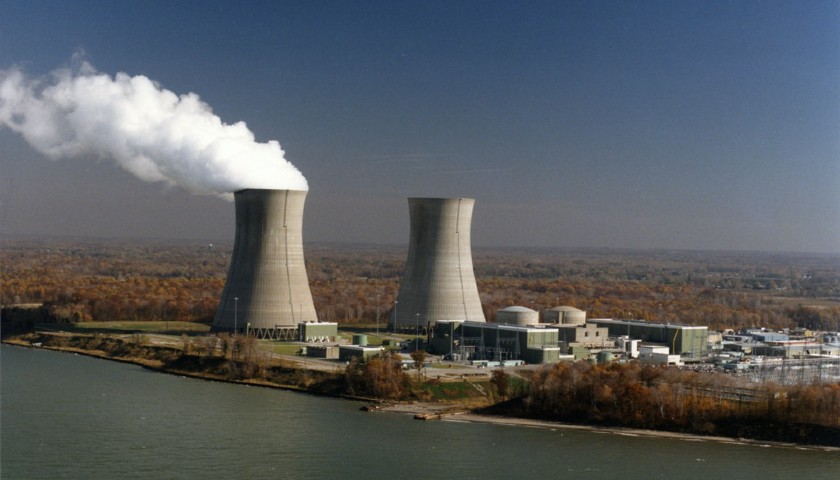 A key strategist for the former Ohio speaker of the house pleaded guilty in federal court as part of what the U.S. government calls a racketeering conspiracy involving a billion-dollar nuclear bailout.

Jeffrey Longstreth, 44, was a longtime campaign and political strategist for State Rep. Larry Householder, R-Glenford, the former House speaker who faces bribery and racketeering charges. Juan Cespedes, 41 of Columbus, a lobbyist the U.S. attorney says was hired by an energy company to funnel money to Householder’s enterprise, also pleaded guilty. 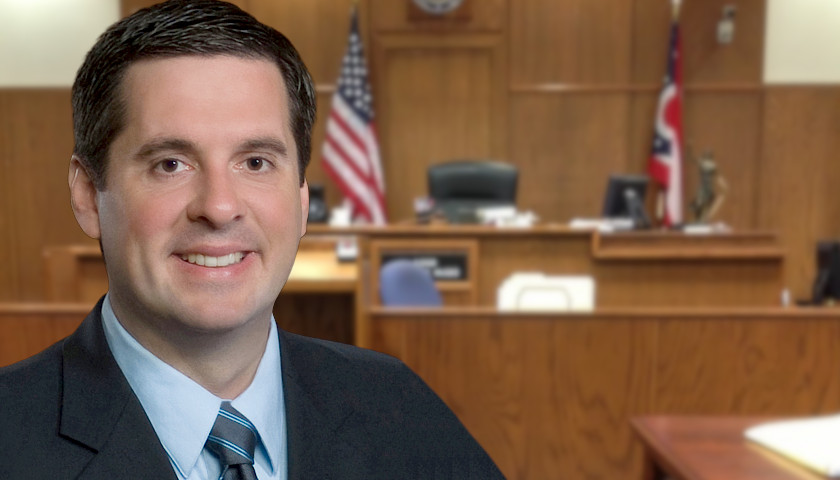 Rep. Devin Nunes filed a federal lawsuit Wednesday against opposition research firm Fusion GPS and the Campaign for Accountability, accusing the two of smearing him over his investigation into Fusion GPS’s and the Steele dossier. 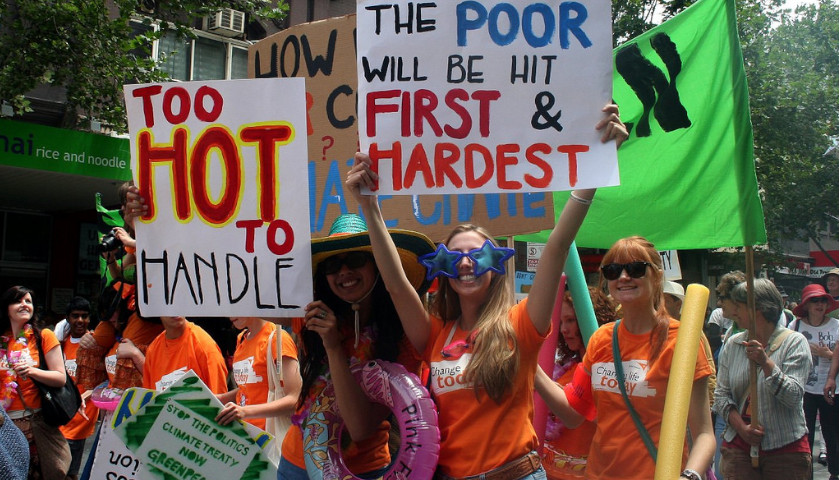 by Michael Bastasch   A U.S. District Court judge allowed a forestry company’s defamation lawsuit against Greenpeace and affiliated groups to proceed on Tuesday, but dismissed racketeering claims leveled against the environmentalists. It’s the latest development in a multi-year legal battle between Resolute Forest Products and Greenpeace. “Although the Judge…