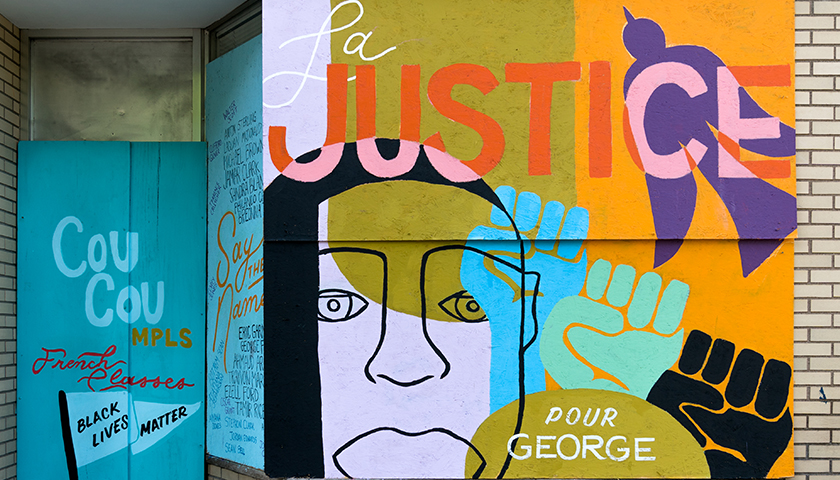 PARIS — Rachel Khan is a 45-year-old writer and actress, half Gambian, half Polish Jew born and educated in France, who was appointed by the mayor of Paris to be co-director of a cultural center called La Place, or The Place, dedicated to hip-hop music in France.  Then she became a target of the wrath of “le wokisme,” French version.

Khan, who was already well-known as a dissenter from the identity-politics orthodoxy on race and victimization, published a slim volume titled “Racée” — meaning racy, daring, but also a play on words — in which she lampooned the politically correct idea that to be authentically black meant that she had to incarnate a “woke” ideology.