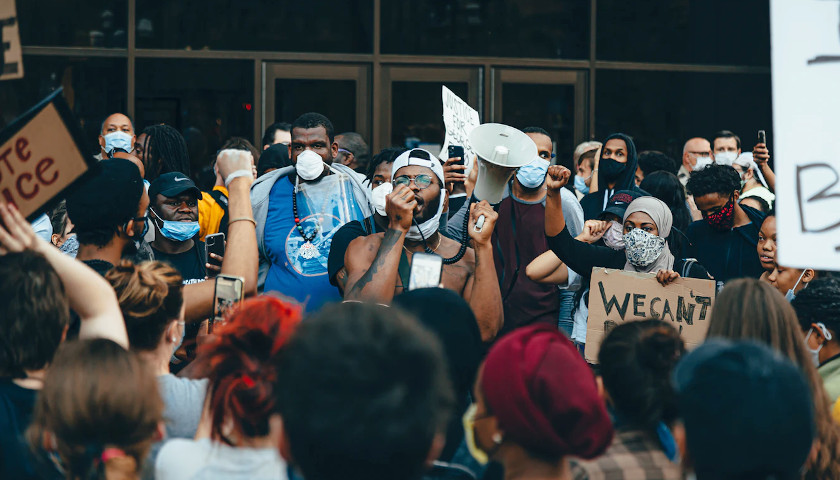 In the taxpayer-funded, cushy corridors of leftist academe, the radically chic proselytizers of hatred smugly define their concept of “White Privilege”: If you don’t need to care about a societal problem, it is because of your white privilege. (The shorthand for “White privilege” is simply “privilege,” because 1619.)

By pouring this racist tenet of cultural Marxism into those too intellectually and emotionally immature to resist the call to hate others, oneself, and America, the object is to inure its adherents against the ability to measure one’s actions by any moral criteria except vapid virtue signaling. If these insular radicals were still capable of introspection, they’d shortly realize they epitomize “privilege.”