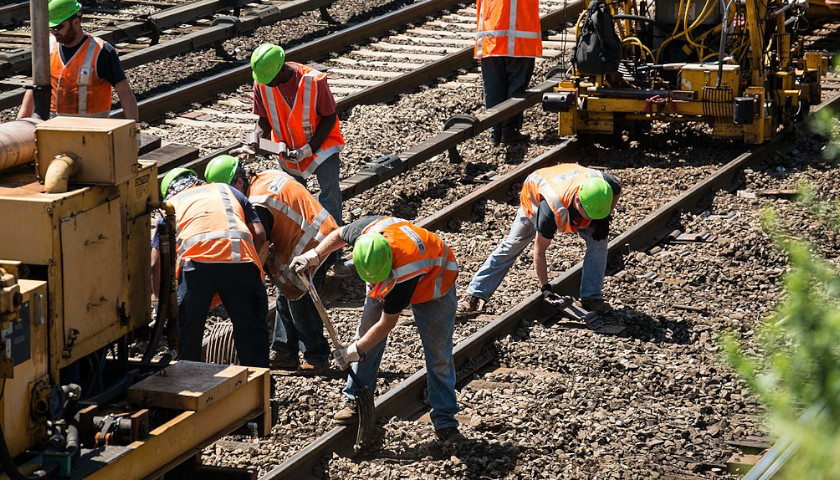 The U.S. Senate on Thursday passed legislation to avert a nationwide railroad workers’ strike, but an Illinois congressman says the government should not be negotiating private sector labor deals.

The legislation, which was approved by the U.S. House on Wednesday, enacts new contracts providing railroad workers with 24% pay increases over five years, immediate payouts averaging $11,000, and an extra day off.