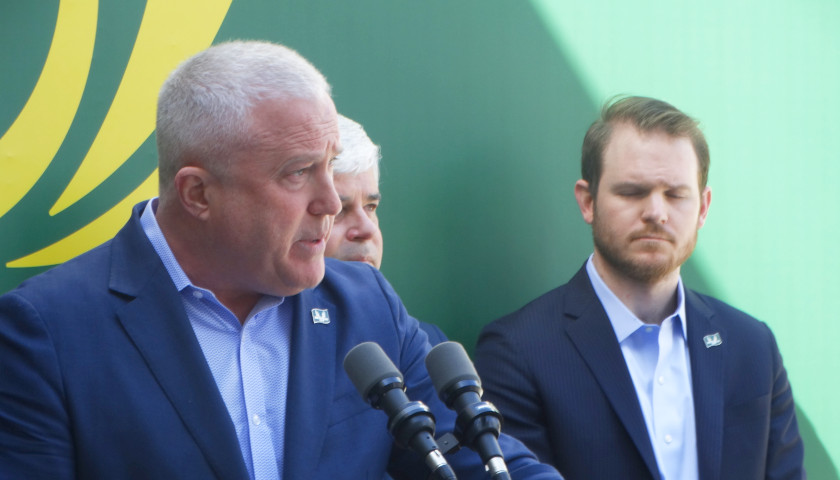 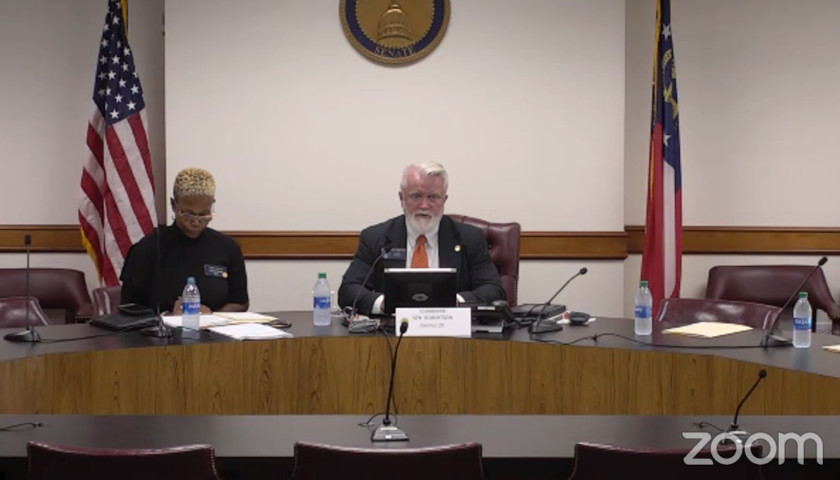 A committee established this year to examine retirement security for Georgians focused on public servants’ retirement needs in a hearing Thursday, particularly those of law-enforcement officers strained by heightened crime and a hostile media. 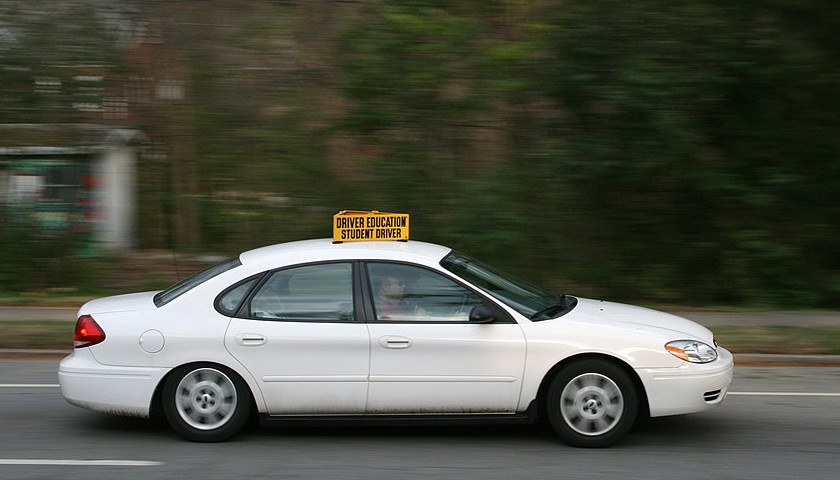 Georgia State Sen. Randy Robertson (R-Cataula) has filed legislation that would provide an instructional course and educate drivers on how best to interact with law enforcement officers, especially during traffic stops. According to the language of the bill, members of the Georgia Department of Public Safety would offer the lesson.