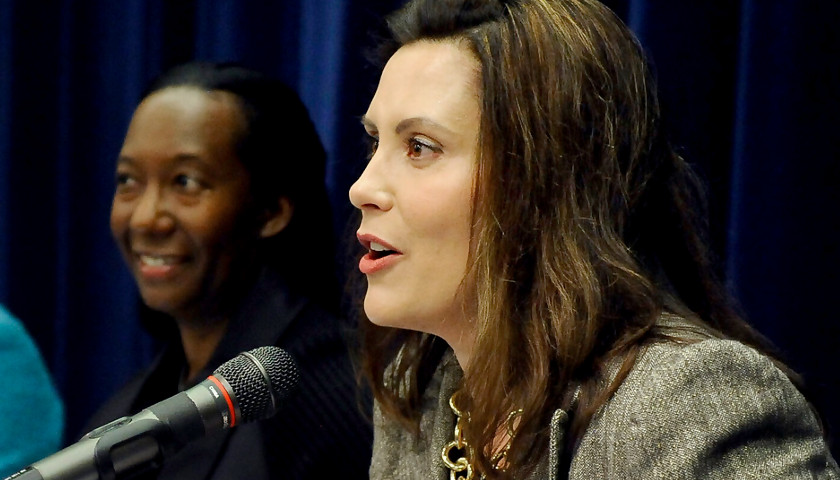 “My office recently reviewed the Annual Report of the Michigan Catastrophic Claims Association (MCCA) to the Legislature issued in September 2021,” the governor wrote in a Nov. 1 letter addressed to R. Kevin Clinton, MCCA executive director. “The report stated that the MCCA had a surplus of $2.4 billion at the end of 2020. In your annual statement issued on June 30, 2021, the surplus is now $5 billion. I am calling on you today to refund money to Michiganders.”

The governor attributes the surplus to the bipartisan Senate Bill 1 insurance reform bill she signed in May 2019. Provisions of the bill include: 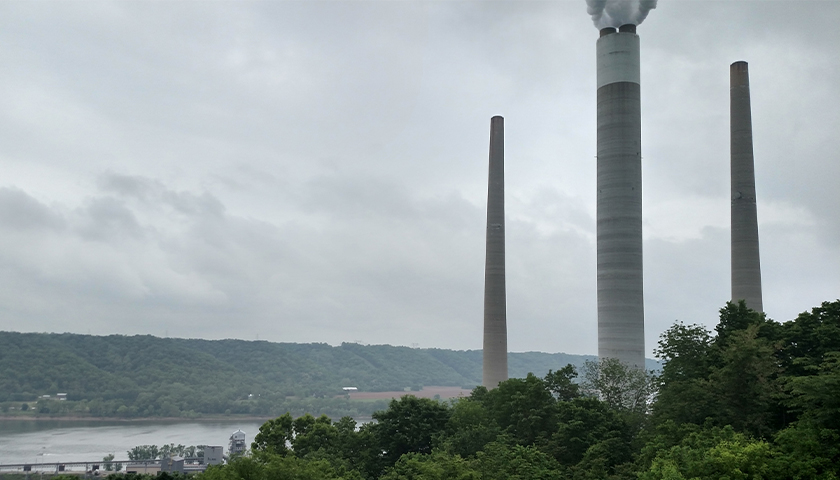 An Indiana coal plant continues to receive subsidies from Ohio energy ratepayers despite efforts from lawmakers to whittle away at the scandal-ridden House Bill 6 passed more than two years ago.

Ohio Valley Electric receives $232,000 in ratepayer subsidies per day, Crossman and Weinstein said, part of which goes to Clifty Creek.