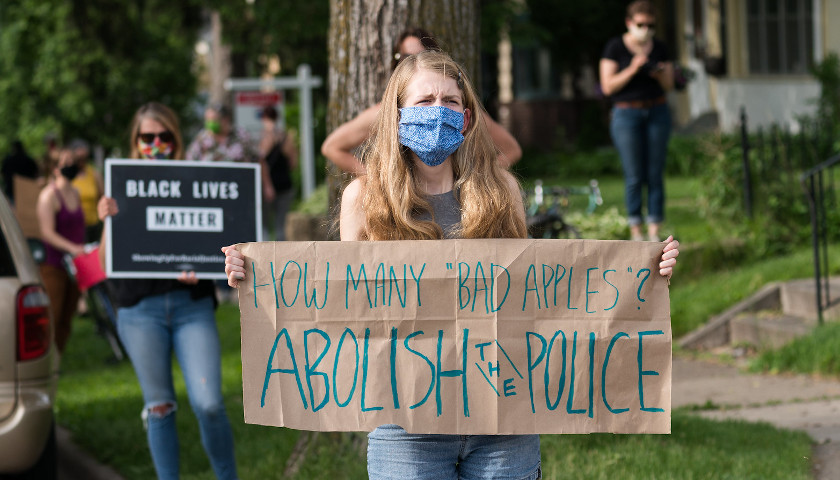 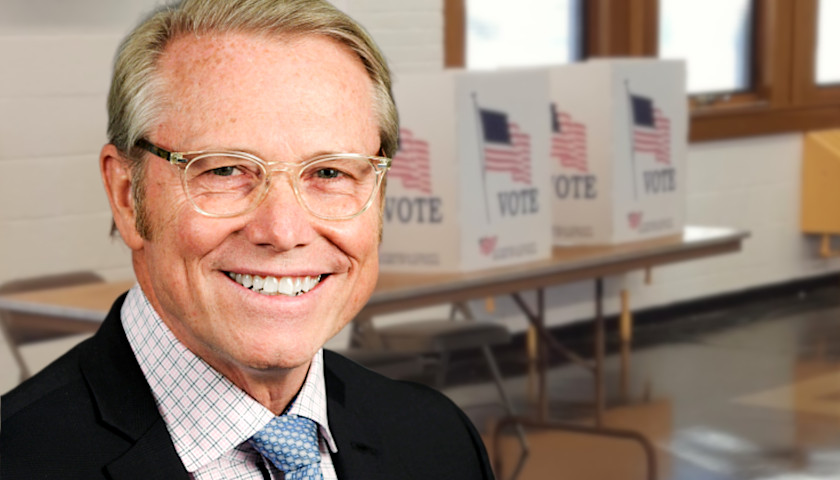 A DFL state representative revealed during a recent debate on the Minnesota House floor that he supports allowing incarcerated individuals to vote from prison. “I actually am looking forward to a bill or amendment … that would put Minnesota in line with states like Vermont and Maine that actually…