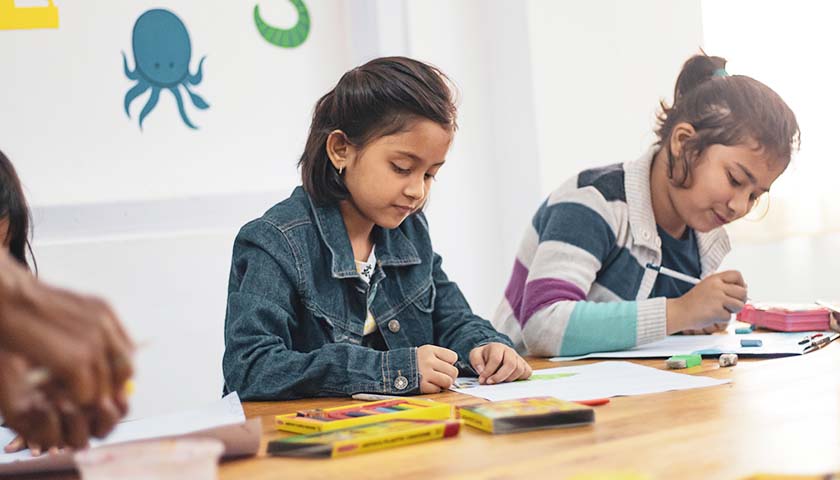 Rochester Community School (RCS) officials were sued for compiling a dossier on parents who commented negatively on the school’s virtual learning policy. One official even called a parent’s employer, which possibly resulted in the parent’s termination.

Parent Elena Dinverno sued the district in 2021, claiming school officials called her place of work in the fall of 2020, and told her employer Dinverno was part of a group threatening the school district. She was fired in December 2020.