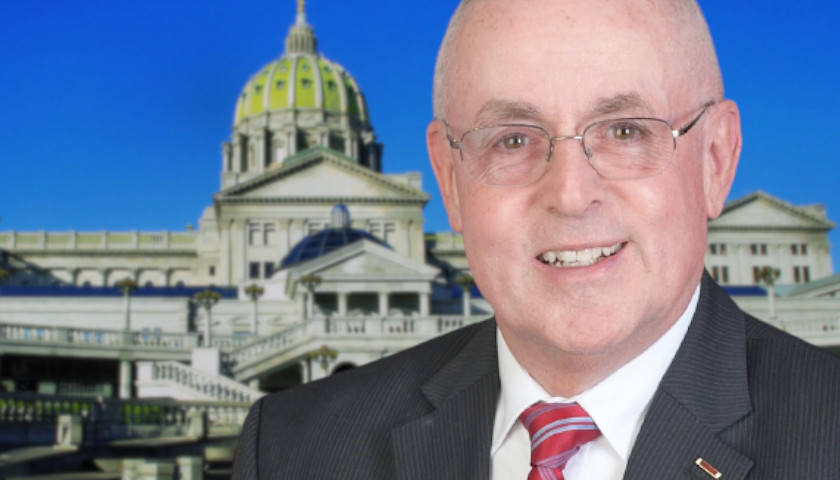 In February, Ryan sponsored another bill to abolish school property taxes by statute; that measure has yet to receive a vote in the House of Representatives Finance Committee. While enacting a statute requires majority assent of the House and Senate and the signature of the governor, amending the state Constitution requires House and Senate approval in two consecutive sessions. The policy would then go before Pennsylvania voters as a ballot question for approval or rejection and the governor would play no role in that process.