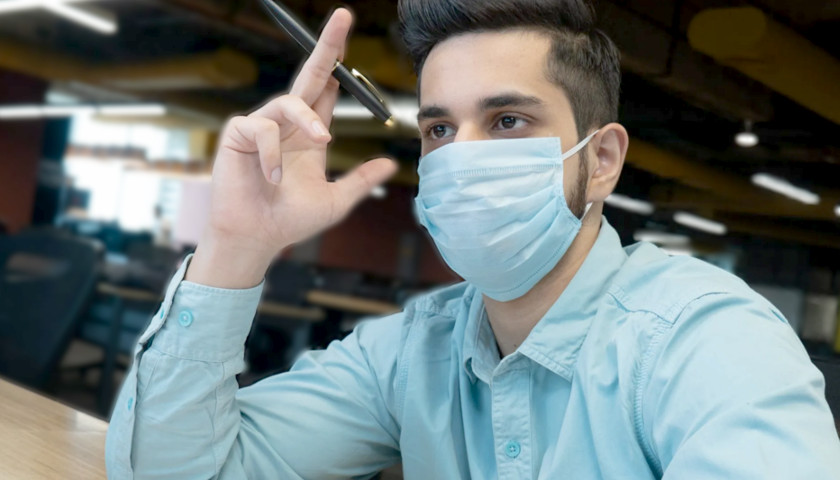 Apparently so. The truth of this statement hit me like a bolt of lightning recently when a friend relayed his experience at a medical clinic. It seems the ignorance and lack of rational thinking in our medical system is even worse than I imagined.

It all started when my friend John, a man in his mid-60s, went to the doctor to fill out forms and answer questions before undergoing an in-house surgery. After about 30 minutes of taking his history, the nurse asked him if he had taken the COVID vaccine. John replied that he had not—a fact he had already told the office secretary when he made his appointment—but that he was prepared to take tests to see if he was positive for the virus.