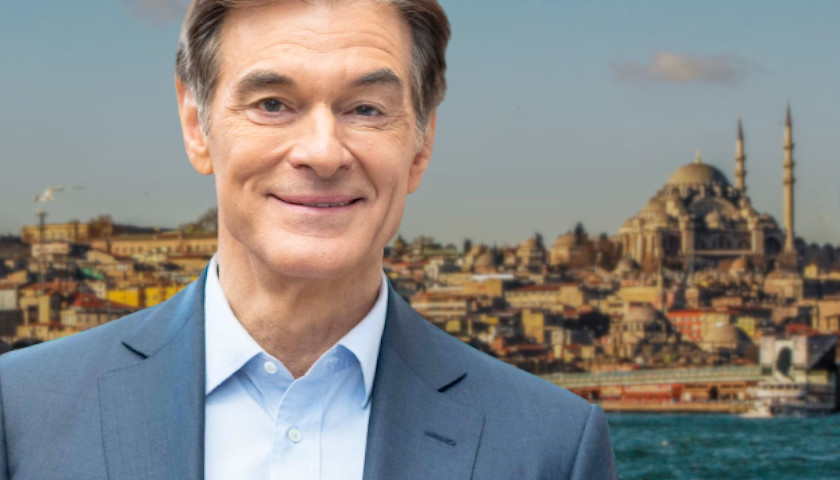 Oz holds dual citizenship in in the United States and Turkey; his parents moved from the latter to the former in the 1960s. The celebrity doctor, who is running for Pennsylvania Senate with the support of former President Donald Trump, has promised that he will renounce his Turkish citizenship if he wins retiring Republican Sen. Pat Toomey’s seat in November.