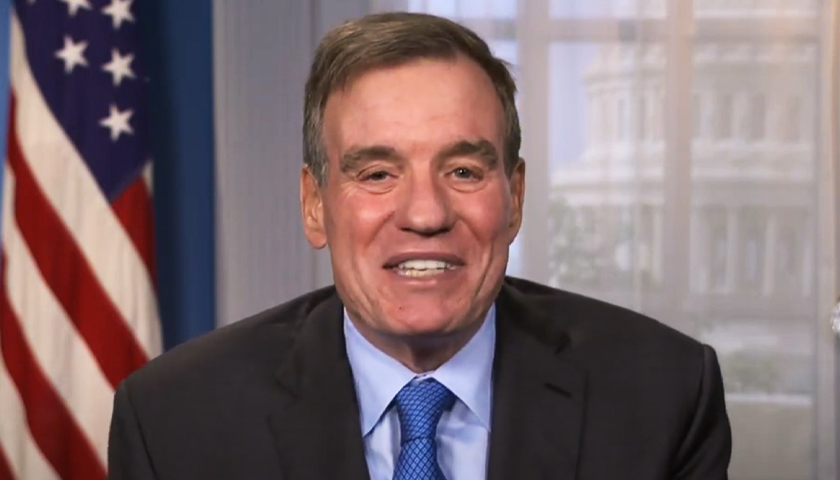 Senator Mark Warner (D-Virginia) expects the $1.2 trillion “hard” infrastructure bill to pass the Senate with bipartisan support, according to a press call Warner had after 17 Senate Republicans joined Democrats in a procedural vote moving the bill towards a final Senate vote.

“I think it will get passed, and again, these dollars will get spent over the next five years plus,” Warner said. “I think it’s been a long time coming, 30 years plus since we’ve had this kinds of investment, and I was very proud to be part of the group that put it together.”