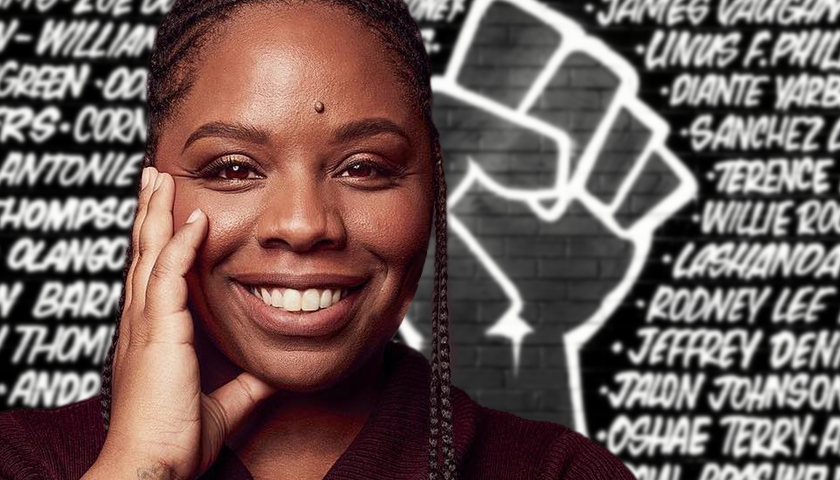 Patrisse Cullors, the co-founder and executive director of Black Lives Matter’s national arm, has funneled business to a company led by a man she identified as the father of her only child, a Daily Caller News Foundation review of business records, interviews and social media posts found.

In numerous public mentions of their work, Cullors and Turner did not disclose that they had a child together. But in at least one instance, Turner said Cullors was directly involved in Trap Heals’ partnership with BLM Global Network.