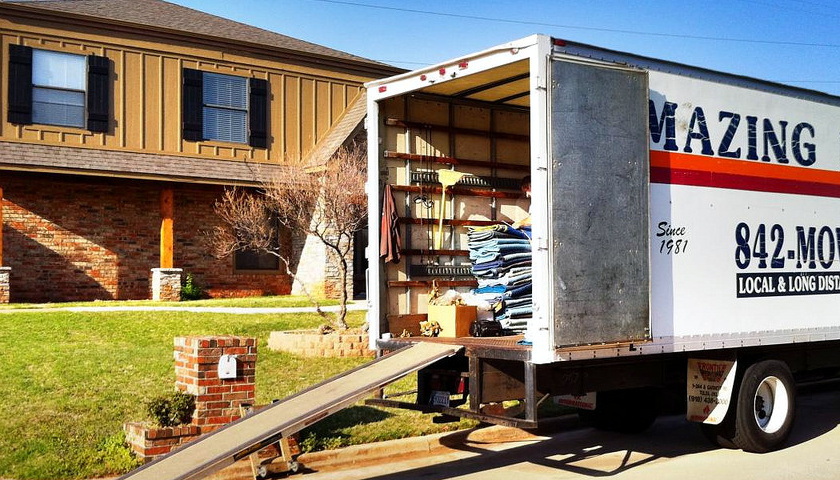 The cost of living is skyrocketing in certain “migration destination” cities where those fleeing mostly blue states are landing, according to a newly released report.

Redfin released the analysis, which shows that cities like Atlanta, Phoenix and Tampa have seen higher rates of inflation than the country overall. According to the report, those increases are “double the inflation rates in San Francisco and New York, places people are moving away from.”

“Migration into those places is one reason for rapidly rising prices of consumer goods and services,” Redfin said. “Because of high inflation, including rising home prices, the financial advantage of living in what are now relatively affordable places is likely to diminish.” 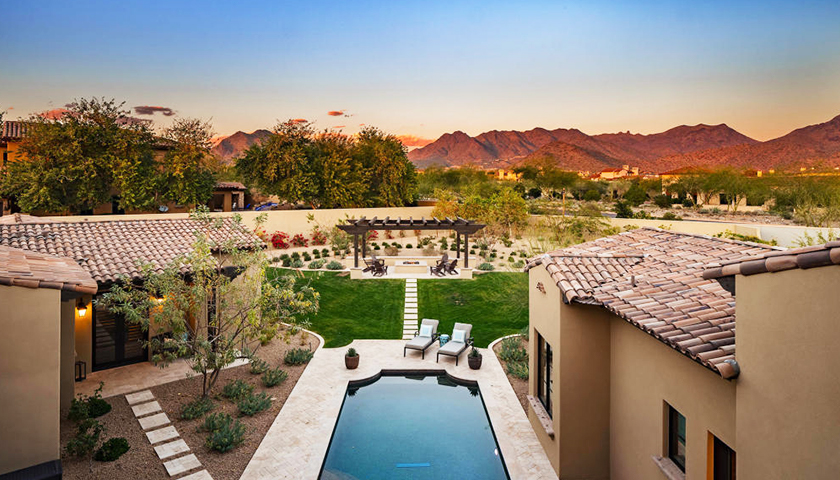 Phoenix was the most popular migration destination in the second quarter of 2021 for users of Redfin.com, a technology-powered real estate broker, who were looking to move to a different major city.

In Phoenix, institutions or businesses that purchase residential real estate, known by Redfin as investors, purchased 24.5% of homes sold in the second quarter of 2021. Redfin said that out of the 41 U.S. metropolitan areas analyzed, Phoenix had the highest percentage of home purchases by investors. The Valley was followed closely by Miami, Atlanta, Charlotte, North Carolina, and Las Vegas.