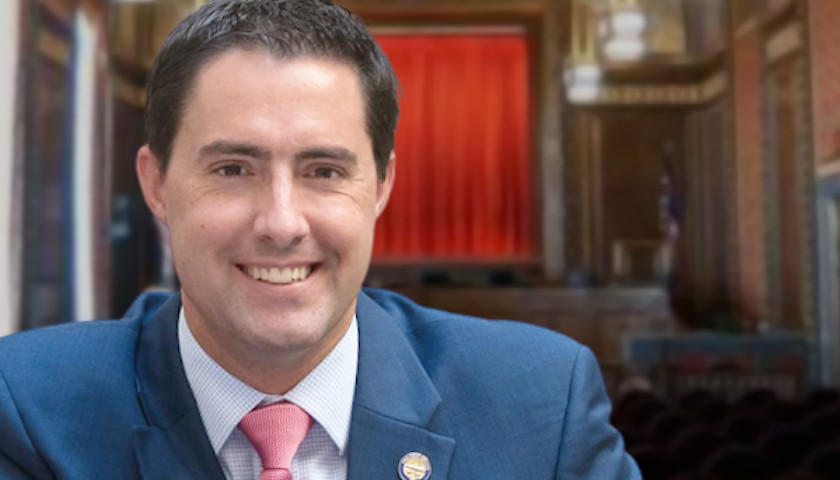 Groups that successfully challenged the constitutionality of the third set of Ohio state legislative redistricting maps will likely challenge again after the Ohio Redistricting Commission resubmitted the previously thrown out maps.

The commission voted 4-3 late Thursday to send back its third attempt at Senate and House districts, even though the court had already ruled they unfairly favored Republicans. The Ohio Supreme Court had set a 9 a.m. Friday deadline for maps to be submitted. 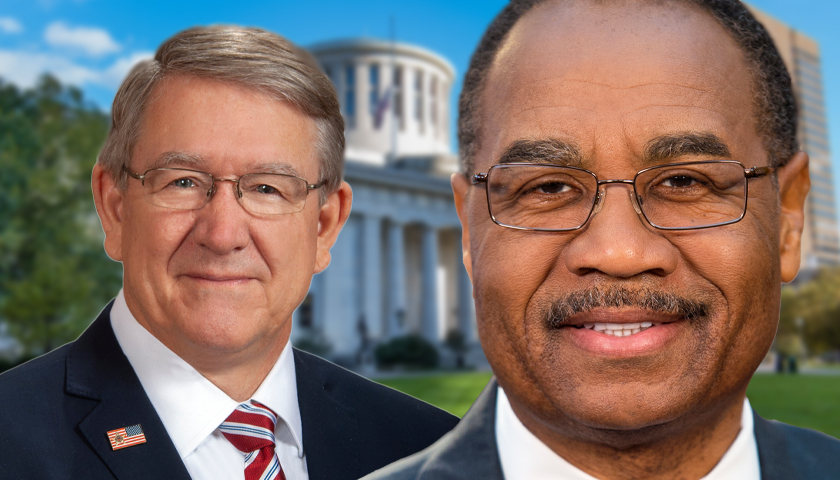 The GOP-dominated Ohio Redistricting Commission has passed its third set of state legislative maps, a week after a court-ordered deadline and with one Republican objection.

The 4-3 commission vote means if the maps are approved by the Ohio Supreme Court, they last only four years rather than the traditional 10 that would have happened with bipartisan support on the commission.

Commission Co-Chair and House Speaker Bob Cupp, R-Lima, said the new maps, which were passed late Thursday, met all the constitutional requirements established when voters created the commission and twice when the court ruled previous maps were unfairly gerrymandered to benefit Republicans.

The General Assembly has officially transmitted the passed redistricting plans to Governor Lee for his signature. 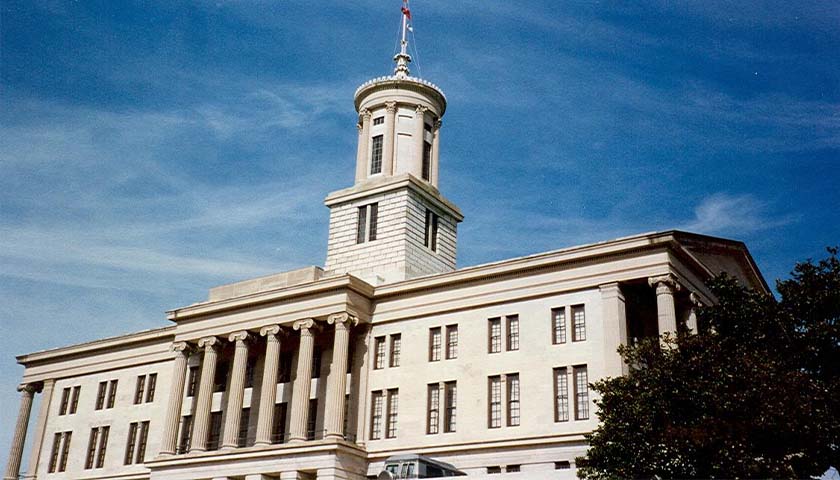 In their final vote on redistricting, the Tennessee State Senate has approved the state house legislative district maps by a vote of 23-6.

The new district map proposal for the State House was the remaining item on the Senate’s redistricting agenda. The new maps now head to Governor Lee’s desk for his signature. 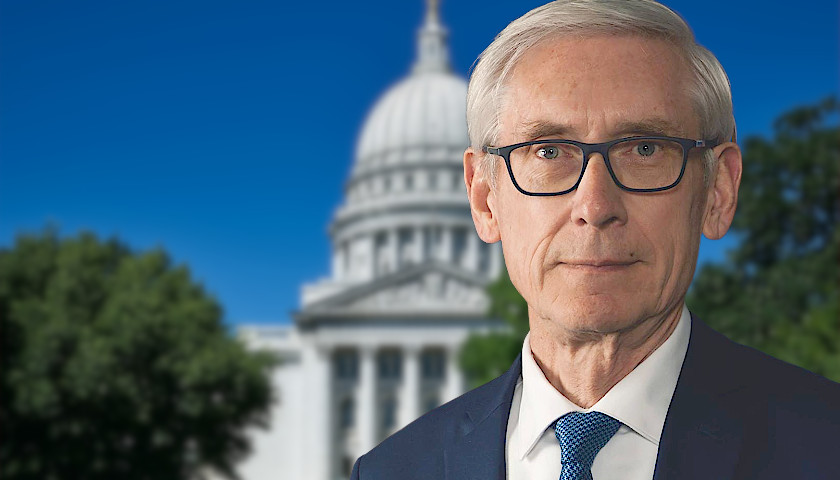 The fight over Wisconsin’s next political map took its next step toward a courtroom Thursday.

“What’s sitting in front of me here are gerrymandered maps modeled after the same gerrymandered maps we’ve had for a decade,” Evers said in a video message. “They were sent to my desk over the objections of a decade’s worth of people in this state demanding better, demanding more, and demanding a fair, nonpartisan process for preparing our maps for the next 10 years.”