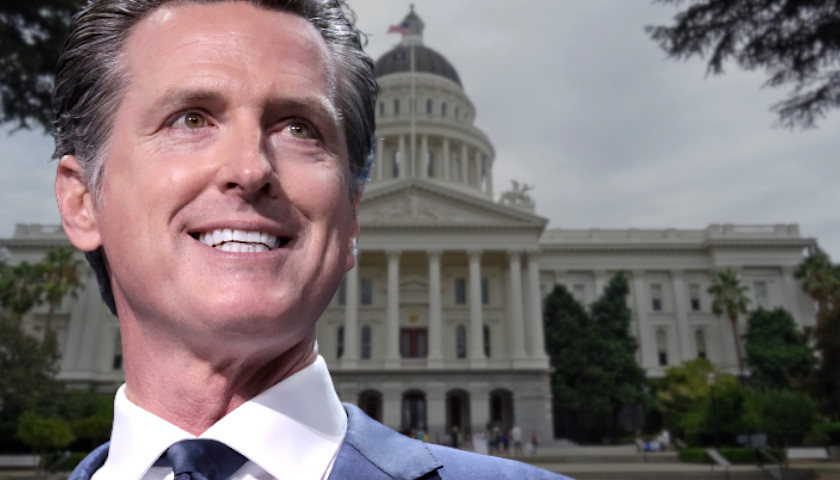 The independent commission’s maps also put most of California’s Republican incumbents in more competitive districts. And while Democratic Reps. Alan Lowenthal and Lucille Roybal-Allard’s districts were merged to accommodate California losing a House seat, both are retiring in 2022.

“This is a good map for Democrats,” J. Miles Coleman, an associate editor at Sabato’s Crystal Ball, told the Daily Caller News Foundation, noting how the new map could even “put Trump-won seats in play, depending on the year.”